The United Nations says that even after one month of the huge earthquake that hit in Nepal, it is looking for help to provide the needs of more food and shelter for those left homeless. The UN is looking forward on providing needs rather than the reconstruction. The 7.8 magnitude earthquake had killed nearly 8,000 people and had led to a huge destruction. It was reported that the Government of Nepal which was slow to respond has now called on for more aid. It was reported by the Finance Minister Dr Ram Sharan, that nearly 10% of the money spent on the relief came from the overseas. During Monday, about hundreds of Nepalis had conducted a candlelit vigil at the Brikutimandap, Kathmandu as a remembrance for those died in the disaster. Now many are staying under self-made shelters and there are fears that they will not survive the summer monsoon which is due to come soon and it is also feared that the rain would cause further landslides and bring diseases. As well as the help coming from the overseas, the local volunteers have also joined to together in providing help. 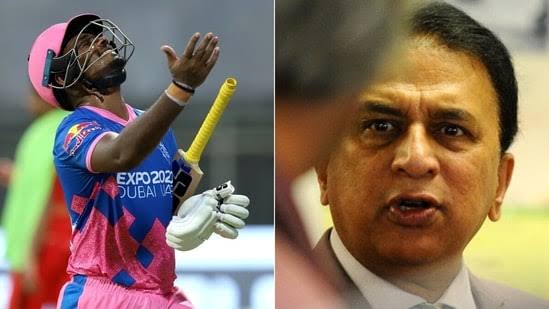 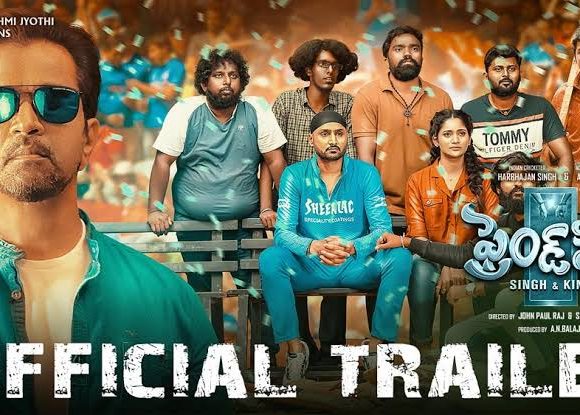