Iraqi forces “was not ready” to defend themselves

Unique Times-Iraqi forces “was not ready” to defend themselves

Ashton Carter, the US Defence Secretary stated that the Iraqi forces in Ramadi failed to defend themselves. Even though they were large in numbers, they were not mentally ready. The head of the Iraq’s defence and security committee called it to be unrealistic and baseless. The Shia militias on Saturday, retook Husayba, east of Ramadi continuing heavy fighting in the area. The US had invested for the training and arming of Iraqi troops and withdrew from it by the end of the year 2011. But it is said that the Iraqi forces had suffered much at the hands of the Islamic State during the past years avoiding the US supplied materials. On this Mr Carter has said that they are ready in giving them training but how will they give them the will to fight. According to the reports from Syrian state media, it is reported that about 400 people have been killed till now by the Islamic State which includes women and children. 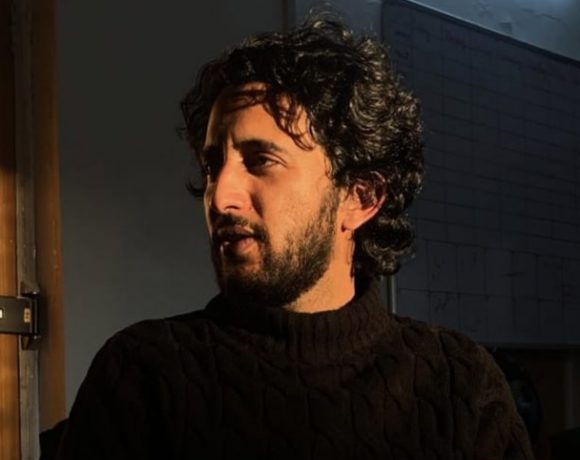 Fahad Shah, a jailed scribe in J&K, has been charged under the PSA 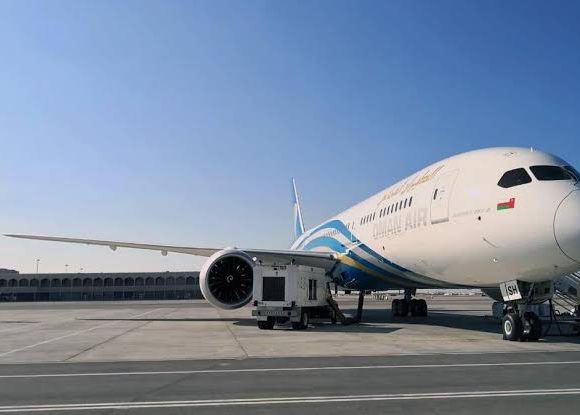