Jaya in power for the fifth time.

unique times-Jaya in power for the fifth time.

After eight months of corruption charges, Jayalaithaa returns to power. She has taken oath in the name of God in Tamil in a function with twenty-eight other ministers in the University of Madras Centenary Auditorium. She introduced O Pannerselvam, Natham R Viswanathan and all other ministers before they were sworn in.
BJP leaders including Union Minister Pon Radhakrishnan and national office bearer of the party H Raja. Actors Rajinikanth, Sarathkumar and eminent music composer Ilayaraja were among the long list of dignitaries who became a part of this function. On September 27 in Bengaluru Jayalalithaa was disqualified following her conviction in the Rs 66.66 crore disproportionate assets case by a trial court. The Karnataka High Court had subsequently discharge her from the obligation, on May 11. 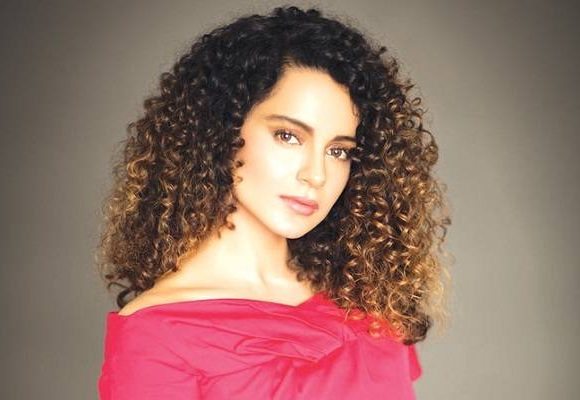