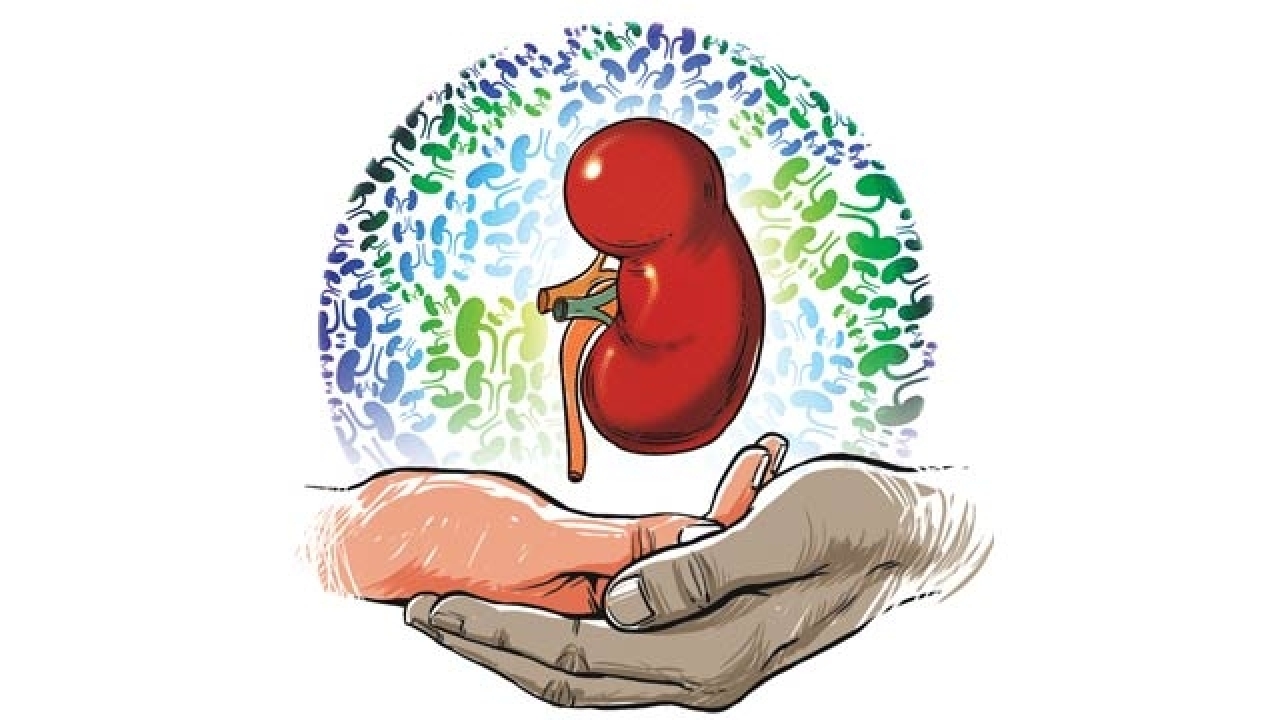 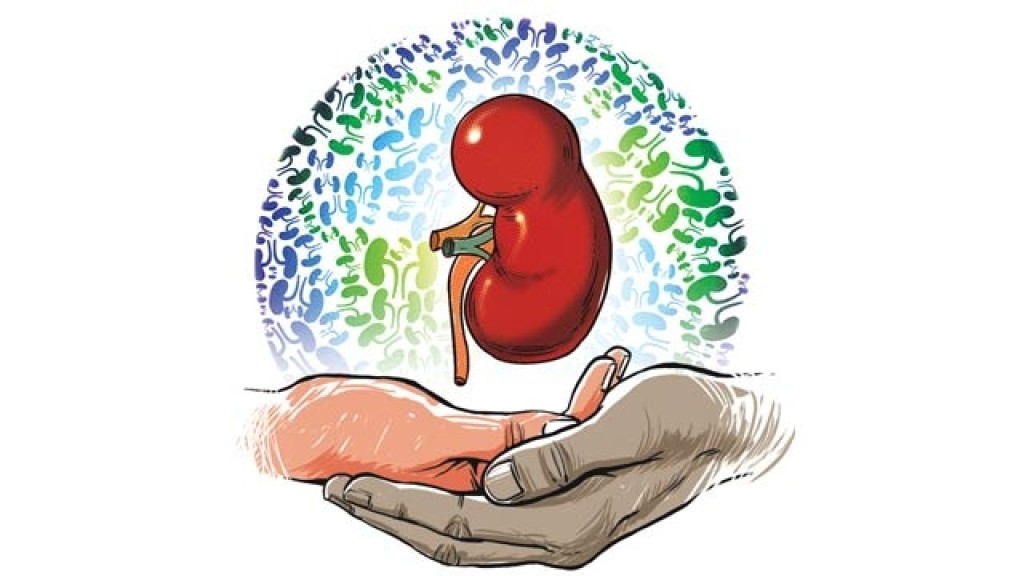 A criminal racket operated in the South Indian state of Tamil Nadu in the illicit business of illegal organ transplantation has been busted after the Union Ministry of Health and Family Welfare received a tip-off regarding the illegal involvement of some officials in the departments dealing with the organ translation in bypassing the waitlist of poor Indian patients to offer organs to foreigners.

Medical experts say that it is difficult to believe the concerned officials’ argument that those organs transplanted to foreigners from the Indian brain-dead bodies failed to find matches among the local people in the waitlist of those desperately want organ for survival.

Some allege that the mismatch was actually not between the bodies, but between the financial conditions. They argue that the financially powerful foreigners wristed the organs, which were supposed to be transplanted to the poor local patients, with the help of the racket.

It is said that there are adequate records to justify the argument that a considerable number of foreigners were benefited from the illegal operations of the racket.

Anyway, the intervention of the central authority at the right time is expected to enfeeble the capability of this racket to operate freely in the state.

In a special meeting convened by the Directorate General of Health Services, some strict guidelines have been proposed in order to avoid such illicit operations in the name of the lifesaving medical process of organ transplantation. 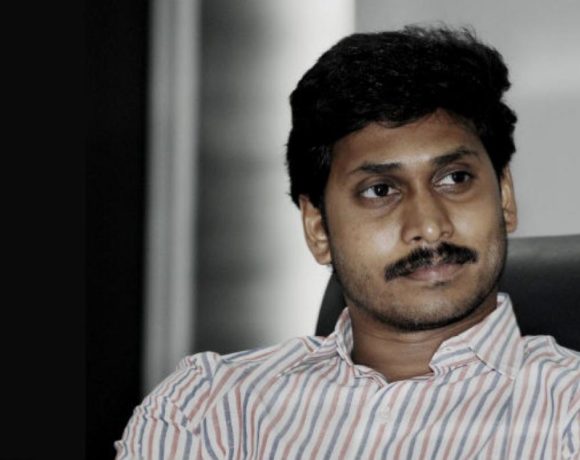