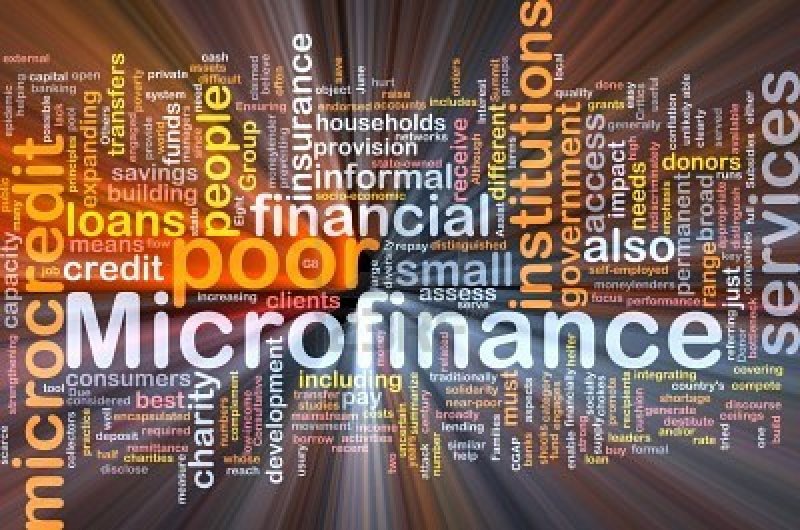 It was in 2006 that Muhammed Yunus and his Grameen Bank were jointly awarded the Nobel Peace Prize for pioneering the concepts of microcredit and microfinance that aimed at creating economic and social development from below. However, it is fair to say that India’s financial sector woke up to the promise and potential of microfinance only when SKS Microfinance came to the limelight around 2008 or so. That was when it attracted investment from PE funds including the celebrated Sequoia Capital. In August 2010, SKS Microfinance came to the stock market with a hugely successful IPO. For a short period, the SKS stock was a darling of the investor community and made handsome gains. However, within a few months, the story turned sour and it all began to unravel in a sequence of events centred in Andhra Pradesh that is now too well known to need recounting here.

Suffice it to say that a period of intense churn followed. Faced with a hostile political environment and with little prospects of recovery of loans in the crucial state of Andhra Pradesh, microfinance institutions (MFIs) suffered heavy losses. Non-repayment of loans by borrowers, often at the behest of politicians and community leaders, resulted in the Andhra Pradesh portfolio of most MFIs declining by as much as 35 percent. At the wider industry level, the total assets under management (AUM) of MFIs declined by about Rs.3,000 crore to close at Rs.20,500 crore in 2011-12. Many MFIs wound up shop. The RBI stepped in and tightened the regulations governing microfinance. It imposed a cap on their maximum lending rates besides insisting on adherence to a fair practices code. Gradually, as the situation stabilized, MFI’s that had the resilience to ride out the storm got back on their feet. India’s microfinance sector was back in favour again. And so, when RBI gave out licenses for 10 small finance banks (SFBs) in 2015, eight were bagged by MFIs. 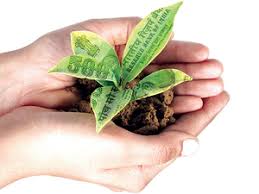 Soon afterwards, in November 2016, came the demonetisation announcement. The squeeze on cash that followed once again severely affected the microfinance business given its intense cash dependence. There were fears that demonetisation would be another body blow to the industry. The repayment of microfinance loans came to a halt in the immediate aftermath of the note-ban announcement.  The farm loan waiver announcements in many states further aggravated the problem by its negative impact on the repayment culture of borrowers. NPAs went up to 23 per cent in the period following demonetisation. However, it came down to 4 percent within a span of one year.

An unintended consequence of demonetisation that is now turning out to be a game changer is how the cash-strapped days after demonetization spurred innovation in the digital space. The pains of going without cash triggered a rush into alternatives to cash such as digital delivery channels and mobile phone banking, e-wallets, or online bank transfers. Microfinance institutions that had been going slow with digitization reacted with urgency to adapt to the new environment. A lot of spade work was done in opening bank accounts (and effecting loan disbursements by bank transfer), establishing e-wallets and briefing clients. Thanks to these efforts, many of India’s microfinance companies have switched entirely to cashless modes of loan disbursement even as the wider cash crunch has eased. This has been facilitated by the government’s Aadhaar programme, which has provided unique IDs to over 99 percent of the country’s adult population.

Financial services delivered through digital channels come with many benefits, including cost efficiency and the ability to reach a wider audience with minimum physical effort. This is critical when delivering financial services in remote, thinly populated areas, where transactions are few and the ticket sizes are small. Further, digitization makes transacting with banks and MFIs more convenient and secure for clients, especially women. Payments can be made anytime, anywhere, through a mobile phone app, without need to carry cash or visit a bank branch. At the same time, the challenge is that target customers may not be knowledgeable about digital financial products. This means digital delivery channels can be introduced only after investing in financial literacy and technology training programmes.

Today, the microfinance business flourishes with high rates of growth and good profitability, with banks holding the largest share of the portfolio.

For all the bright prospects and good growth rates, it must be mentioned that there are some critical challenges as well which need to be addressed so that the industry can grow to its full potential.

Funding: The most important challenge is the continuing difficulties in raising finance given that MFIs are not allowed to raise deposits which can come at a lower cost. In order to bridge the gap between informal and formal sources of credit, the sector needs to be adequately funded. While the recent success of MFIs has attracted significant amounts of debt and equity capital into the sector, much more such funding is required given the capital intensive nature of the business and its prospects for exponential growth.  According to a recent study, for the sector to grow at a conservative rate of 25 percent, it would require funding in the form of fresh equity of Rs 1,500 crore and debt worth Rs 20,000 crore.

Separate regulator: Now that the microfinance sector has come into its own, there is a need for separate regulator for the industry:  Already, the industry has seen many ups and downs and many regulatory changes along the way. Most of these changes have ultimately benefited the industry but many issues remain to be addressed. MFI are generally reluctant to come under the legal framework of corporate governance. Their lending rates vary widely. Presently, the regulatory body for MFIs is the RBI which also regulates the commercial banking system as well as NBFCs. A separate authority for MFIs is required to closely monitor the activities of MFI which can usher in better governance and improve transparency and accountability.

Lack of financial literacy: Inadequate financial literacy resulting in information asymmetry among the population is at the root of why informal sources of finance continue to thrive in India. According to one research report, around 76 percent of India’s population does not understand basic financial concepts. Lack of awareness regarding MFIs and the financial products they offer has restricted the access of people to formal sources of finance. Financial illiteracy is widespread even in urban areas that otherwise would fall within the MFI outreach.

Credit discipline: A recent report from CRISIL observes that portfolio delinquencies, for a representative set of MFIs, measured in terms of 30 and 60 days past due (dpd) have improved to 5.6 percent and 5.3 percent respectively, as of December 2017, compared to 7.6 percent and 6.8 percent respectively in June 2017. Although delinquency rates have fallen, it is still on the higher side and underscores the need for credit discipline for the industry to grow at a sustainable pace over the years. In this context, there has been a spate of loan waiver announcements recently by various state governments across the country which can only undermine credit discipline.

The basic purpose of microfinance is to service the bottom of the pyramid that is either unserved or underserved by formal sources of finance.  India’s financial services ecosystem lags in terms of physical infrastructure and has failed to reach the poorest of poor. With about a fifth of the population unbanked or financially excluded, there is good scope for MFIs to grow.  In the quest to extend financial inclusion to all, MFIs can play a role complementary to the banking system by providing a conduit to banks to reach the excluded population.

By converting large MFIs to Small Finance Banks (SFBs) and allowing NBFC-MFI to work as business correspondents, MFIs can assist in extending banking services to the last mile. Not surprisingly then, Banks which are already the biggest sources of funding are increasingly looking to partner with MFIs, either as subsidiaries or by acquisition of strategic stakes. This is a welcome development and the way to go. The survival of MFIs over the long term without anchor support would not be easy otherwise. 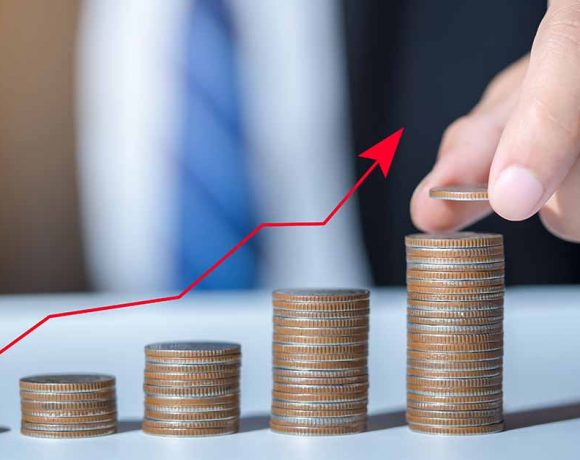