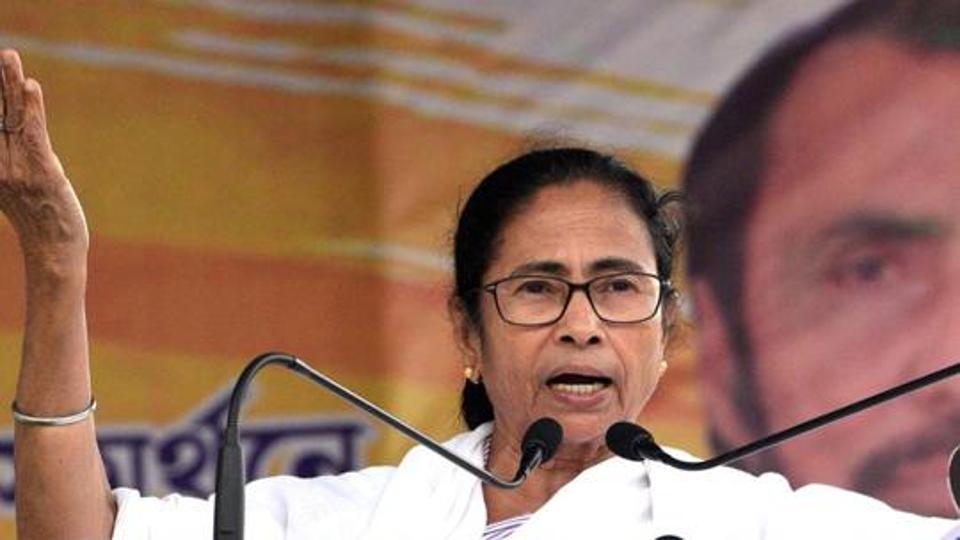 In West Bengal, the left parties such as the CPM, All India Forward Block and the CPI and the Congress Party are the main opposition parties.

Notably, none of these political parties have hesitated, even for a minute, to reject the proposal made by the TMC.

Some of these political parties have cited the recent political failure faced by the TMC in West Bengal as the reason for the sudden change in the attitude of the West Bengal ruling party towards its oppositions.

Earlier, during the recent General Election, the TMC declined to accept any opposition party into its camp. As a result of that, the TMC totally failed to block the triumph of the far-rightist elements into the semi-red soil of West Bengal. The BJP attained a significant feet in the General Election, considerably reducing the strength of the West Bengal ruling party, and emerging as the state’s main opposition.

A political observer says that what is reflected in the call for unity by the TMC is its lack of confidence of the party in repeating its pervious performance in the upcoming Assembly Election.

The next Assembly Election is very crucial for the TMC. With a powerful BJP at the doorstep of the seat of power in the state, the ruling party of the state cannot perform this time with the same easiness with which it performed last time, says the observer. 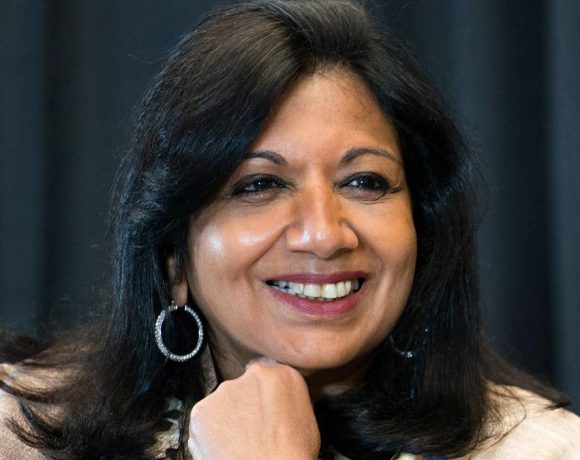