The company, which allows employees time for nap, declares it a ‘right to sleep’ 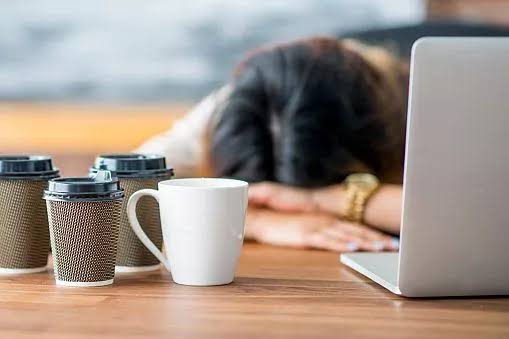 Who does not want to revive the body with a little power nap to increase efficiency? A Bangalore-based start-up has now officially announced 30 minutes of sleep during work hours for its employees. Wakefit Solutions shared a poster on Twitter explaining the ‘right to sleep’ and the hours employees can sleep.

The tweet also includes a copy of an email recently sent to colleagues by Wakefit co – founder Chaitanya Ramalinga Gowda informing them that employees are allowed to go to bed between 2pm and 2.30pm. “We have been in the sleep business for over six years now, and yet we have failed to do justice to the crucial aspect of rest, sleep. We have always taken sleep seriously … ”he says in the mail.

“A NASA study reveals that a 26 – minute catnap can increase performance by 33%,” he added. The company said on Twitter that employees have the right to get 30 minutes of sleep every night from 2:00 to 2:30 p.m.

The company also focuses on creating comfortable naps and quiet rooms in the office to create a comfortable sleeping environment for employees. Such an act is well received on Twitter. Some commented that it was a good decision.

The term power knap was coined by James Moss, a social psychologist at Cornell University. Power knaps, often referred to as cat knaps. This is a short sleep that occurs before deep sleep (slow-wave sleep). A power nap makes a person feel energized quickly. 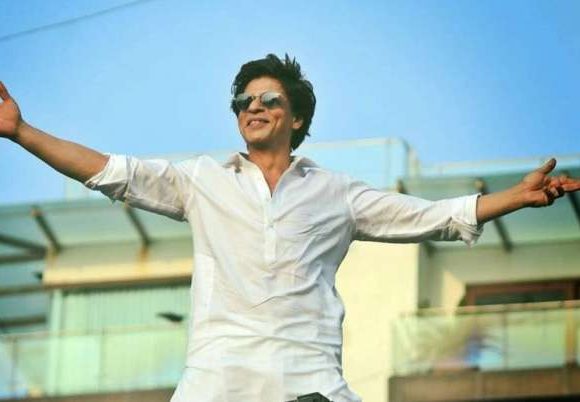 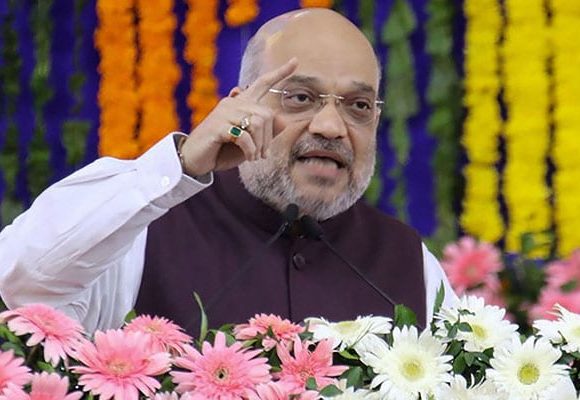 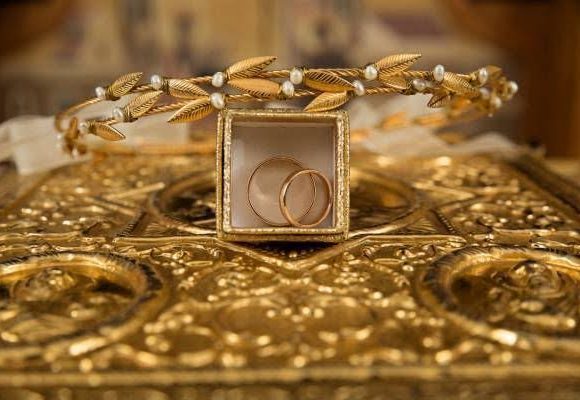