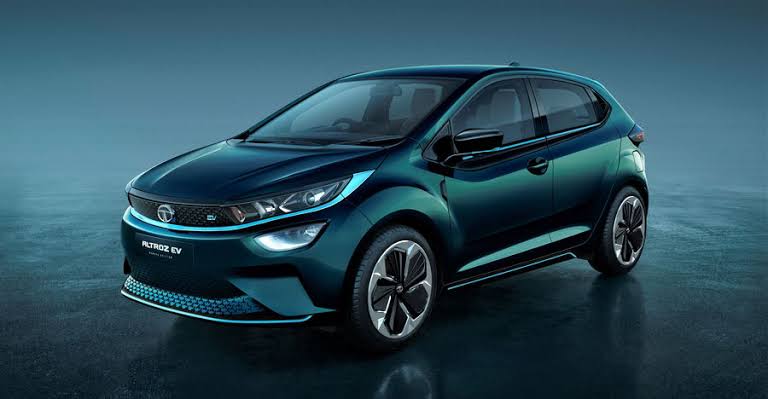 The Altroz is a key product in the Tata Motors’ path of reinventing itself. It is the latest offering in the
new era of Tata products built from ground up, and aims squarely at the premium hatchback
segment dominated by the Baleno, i20, Jazz, Polo, Glanza etc. While the official launch will happen
sometime in January, 2020, we got to sample one in Jaisalmer, Rajasthan. The readers of Unique
Times will be among the first to read it this time.
This is a new platform for Tata Motors, which they call the ALFA architecture – short form for Agile,
Light, Flexible and Advanced. It will form the basis of many future cars in various body styles and has
provisions for an electric power-train to be fitted in later. Making it light was one of the top
priorities, and the result is a body shell which weighs a lot less than that of the smaller Tiago. It uses
a high grade of steel that makes it lighter without compromising on strength. Tata says it is their
safest car ever, and going by their recent crash test results, we have every reason to believe them. It
feels very solidly built and there is a sense of robustness and indestructibility that is missing in
others.

The Altroz looks the part and like most Tatas, hasn’t deviated much from its original concept form.
The front end has a striking appearance that gets better the more you look at it. The upward swept
headlamps, the glossy black grille, the chrome line that runs underneath it and the fog lamps with
LED DRLs in the bumper are all very distinctive. The side profile has this uniquely placed turn signal
on the fender and characteristic body lines that make the car look much lower. The rear door
handles are hidden near the C pillar to give it a cleaner look to the overall body. The glossy black
outline around the windows makes it look more dynamic without having to resort to a lower
shoulder-line or a larger window. The rear gets more glossy black trim which along with the black tail
lamp surrounds make it look like one solid piece of glass. The 16 inch polished alloy wheels look the
part and the car looks very good from most angles. At 1755mm, it is the widest car in its class by a
considerable margin. Incidentally, it also has the shortest wheelbase of all its rivals, although it is
about the same four metre length.

Step inside and you are greeted by a cabin that is very generous in size. The dashboard layout is
typically Tata in design, with well-made bits and a floating screen at the centre. The new flat bottom
steering wheel is small and very nice to hold. The horn pad stretches all the way to the edges, so you
don’t have to extend your fingers to the centre boss, to operate the horn. The downside is, all the
buttons on the wheel are also mounted on this pad that it makes the whole set-up feel a bit wobbly
when you first operate them. We also feel that the dashboard layout has a lot of vacant space, and
that silver dashboard trim reflects light quite badly when you have the sun shining behind you at an
angle. Apart from this, there aren’t any issues to report. Tata has got most of the ergonomics right,
this time round. The steering only adjusts for rake, but it is very easy to find a good seating position.

The front seats have very good lateral support and so much room. The rear seat has decent width
and adequate support, offers a comfortable posture and comes with a flat floor and its own AC
vents. Also, worth mentioning is the doors which open to 90 degrees making ingress, egress or
loading something on the seats, so much easier. The boot is 340 litres and Tata’s attention to detail
using colour coded mats for the car all round is top notch. The 7 inch touch screen infotainment
system, which is by Harmon Kardon, doubles up as the display for the HVAC and also connects to the
7 inch driver information display for displaying song details and navigation info. You have to connect
the phone for navigation, but it comes with Apple Car Play and Android Auto and gets six speakers
including two tweeters on the A pillar. The sound quality is excellent, with good staging, clear vocals
and tight bass.

The Altroz comes with two engine options – a 1.2 litre petrol and a 1.5 litre diesel – both BS6,
coupled to 5 speed manual transmissions. As for the petrol, it is the only 3 cylinder engine in itsclass. With similar engine capacity, it makes 86bhp and 113Nm. It has a bit of a three cylinder thrum
at certain rpms, but for most part, it feels smooth. The engine has good low end and mid-range
power making driving much easier in city conditions. It feels adequate for the highways too, cruising
effortlessly at triple digit speeds, although you don’t get much passing power for overtaking. The
diesel on the other hand, has plenty of poke. It produces 90bhp and 200Nm torque. Even before the
turbo spools up, there is adequate low down power making it better than most diesel cars in ‘stop
and go’ traffic. Like in the petrol variant, the clutch is light and the gearshift action is positive,
although we would have liked a shorter gear lever with a slightly lesser throws. The diesel sounds a
lot coarser when revved hard, but for part throttle driving conditions, the refinement is decent.

The biggest improvement Tata has made in driving dynamics is reflected in the Altroz’s handling. It is
agile, eager to turn in and has good amount of grip. It feels very composed through most high speed
corners and the choice of dampers for the suspension is excellent. It also rides well over broken
roads, and the suspension, like in most Tata cars, seems like it can take quite a beating. Even with
relatively lower profile tyres, the car seems to ride well over potholes and ruts. Interestingly, Tata
offers wider 195/55 R16 section tyres on the petrol Altroz and 185/60 R16 tyres on the diesel, while
logically it should have been the other way around. We spoke to a few engineers around and they
said this profile was chosen to give the diesel’s tyres more durability in the long run and this was the
closest tyre size available in the market.

Tata has got almost everything right with the Altroz. It has the styling, well-built feel, space, ride
quality, safety, equipment levels and good road manners. The engines are a bit pedestrian, and we
wish they had offered it with the 1.2 litre turbo petrol in the Tiago JTP and Nexon. A dual clutch
automatic for the petrol is on its way, but there should have been an automatic variant, right from
the start. It comes loaded with keyless entry, push button start, climate control, cooled glovebox,
ambient lighting, rear AC vents, stop/start and 7 inch touch screen Harmon Karon audio system.
While it misses out on LED headlamps and auto-dimming mirrors, it also gets several segment first
features like Cruise control, wide opening doors, flat floor etc. Tata also offers several ways of
customising one with selected features from the model above, without having to spend for a higher
trim level. With rivals like Jazz, i20 and Polo showing their age, the Altroz’s timing couldn’t be more
perfect. 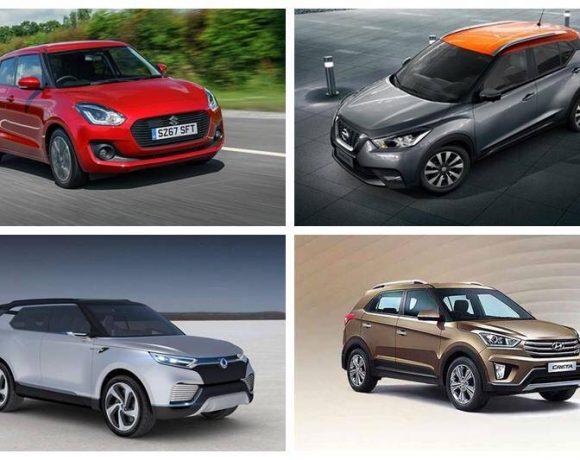