With its steering rack borrowed from the 911 Turbo and the rear suspension derived from the excellent Cayman GT4, the new 718 Boxster isn’t to be passed off for its new small engine. Yes, Porsche fans will moan about the death of the flat six- as with any big change Porsche makes these days- but truth is, the Boxster has now become a better car overall. And that 2.0-litre engine, while down on capacity, has 35bhp and 100Nm more than the 2.7-litre engine it replaces.

While it might look like an all new car, the new Boxster is a thorough face lift of the 981 third generation. It looks so fresh with the new face and the four dot DRLs that are so distinctively Porsche. The chin is more pronounced and the headlamps look so well integrated with the bulging fenders. The rear appears even sleeker with new blacked out tail lamps and pop-out Porsche name spelled out under the spoiler. Only the hood, boot lid and windscreen have been carried over. In fact, the update on the 981 is so comprehensive it warrants a new chassis name on its own – the 982. Of course, Porsche calls it the 718 –a name that harks back to the race car of the sixties– one which punched above its weight and used a 1.5 litre flat four engine to beat a 3.0 litre V12 Ferrari. A 718 RS60 won the Sebring 12 hours and the Targa Florio in 1960, so there is some racing pedigree to be had with the flat four and 718 name. Also, the new 718 name is in line with the 911, 918 and upcoming 919 models.

Inside, it is typically Porsche with good quality materials and well screwed together parts. The upper part of the dashboard is different with circular vents replacing the rectangular ones. The new touchscreen unit looks cool with its bezel-free look. The convertible roof which folds down rather quickly doesn’t squeak or rattle over potholes. You can drive roof down without any buffeting thanks to the air deflector fitted between the rollover hoops. What’s more, you can also use the windscreen washer when driving top down. The spray pattern is so optimised not to wet the cabin and all you’d get is the distinctive smell of VAG spec washer fluid. 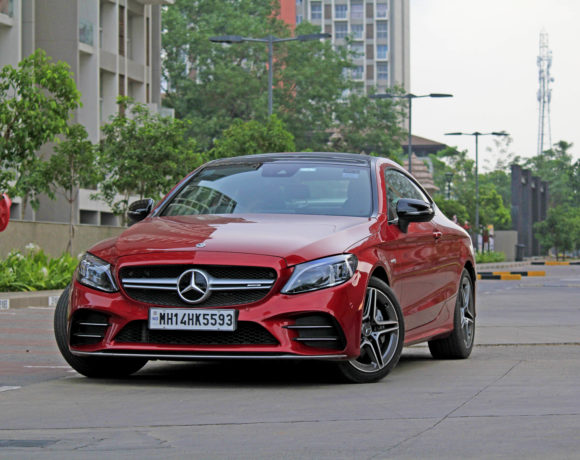 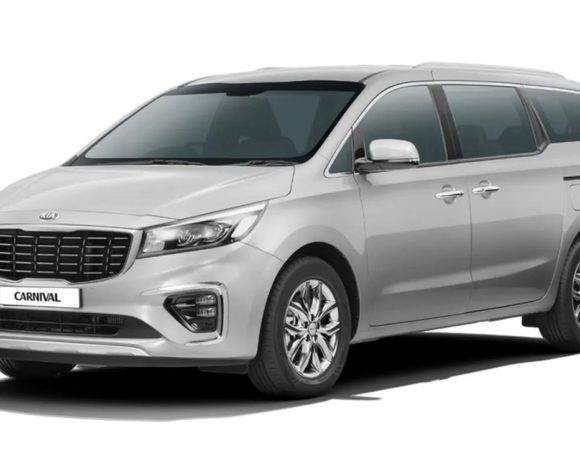