French Defence Minister Jean-Yves Le Drian will hold talks with his Indian counterpart in New Delhi on Tuesday to salvage a deal to supply 126 Dassault fighter jets that has stalled on the issue of local assembly of the aircraft. Under the terms of the contract, 18 of the Rafale planes will be sold ready to fly while the rest will be assembled at a state-run Indian facility as part of the government’s effort to build a domestic military-industrial base. India insists that Dassault take full responsibility for the aircraft produced at Hindustan Aeronautics Ltd. plant in Bengaluru, a defence ministry official said on Monday ahead of the defence ministers’ talks. 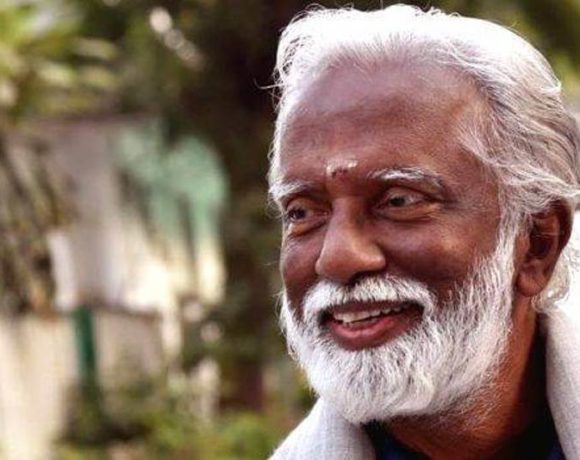