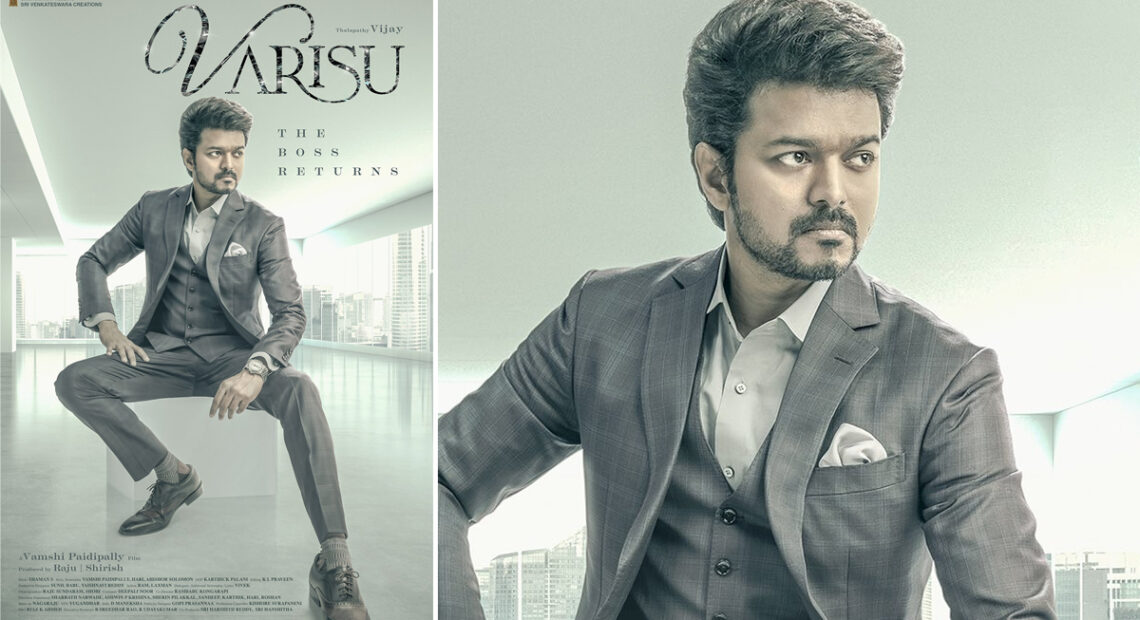 Unique Times June 21, 2022 0
On the eve of Tamil actor Vijay’s 48th birthday, the first look poster for his forthcoming film was published. Varisu, which means heir, has been given to the film that was formerly known as Thalapathy 66. ‘The Boss Returns,’ runs the tag line beneath the headline. Vijay is Continue Reading 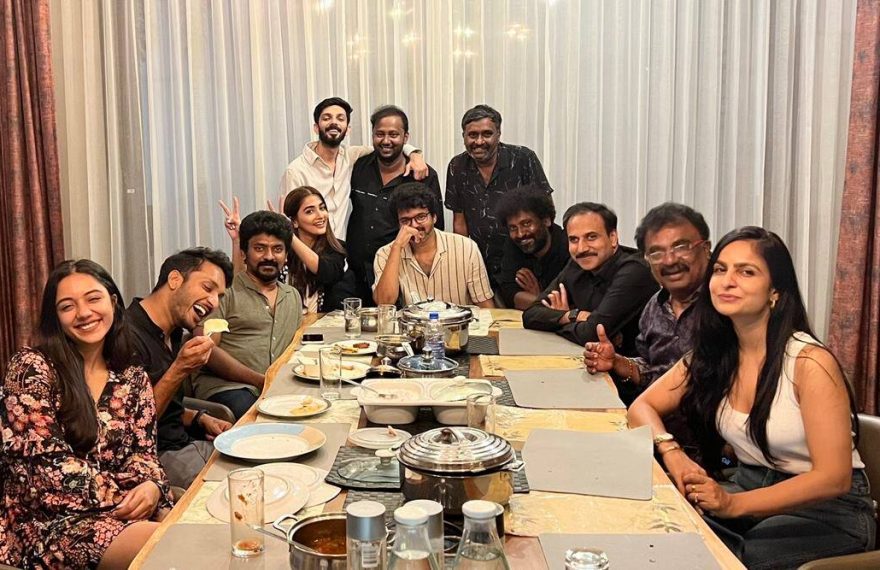 Unique Times April 25, 2022 0
On Monday, director Nelson Dilipkumar used Twitter to share a photo from a dinner party hosted by Tamil superstar Vijay. Dilipkumar also sent out a tweet about his new film Beast. “Thank you Vijay sir for hosting us,” the note said. With the entire team, it was a memorable and enjoyable evening. I’d like to […]Continue Reading 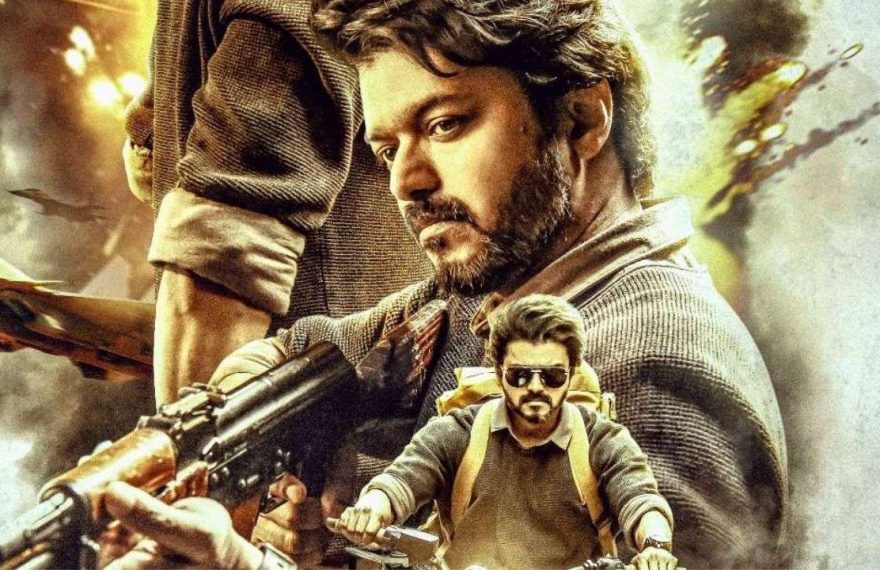 Unique Times April 11, 2022 0
On Sunday, Tamil superstar Vijay, who is set to release his new film Beast this week, gave a rare television interview. Sun TV, whose film production banner Sun Picture is financing the film, aired the interview. Beast director Nelson Dilipkumar conducted the interview. Given that Vijay had avoided media interactions for over a decade, the […]Continue Reading 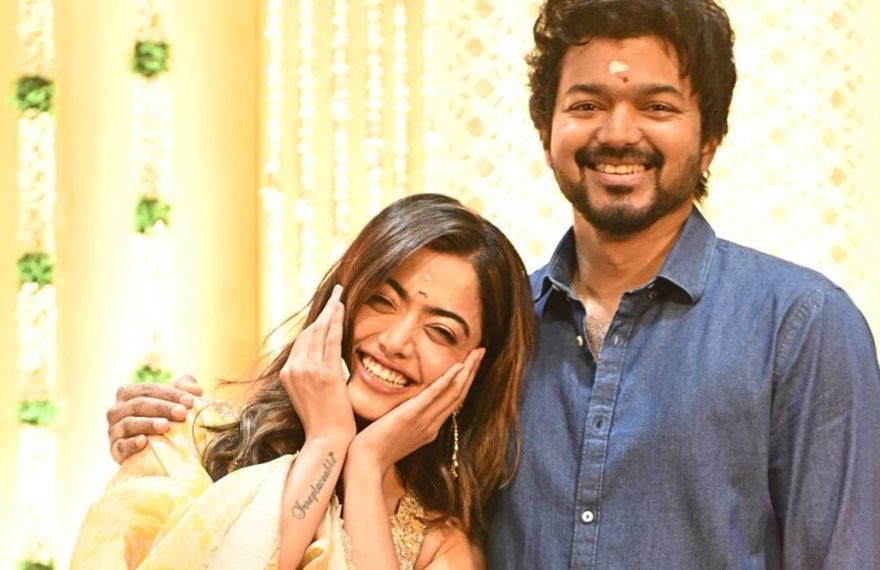 Unique Times April 7, 2022 0
In Thalapathy 66, actor Rashmika Mandanna has been cast opposite Vijay. The big news was announced earlier this week, with the shoot set to begin on Tuesday, Rashmika’s 26th birthday. While fans couldn’t contain their excitement over the pairing, Rashmika’s old tweet went viral, in which she expressed her desire to work with Vijay one […]Continue Reading 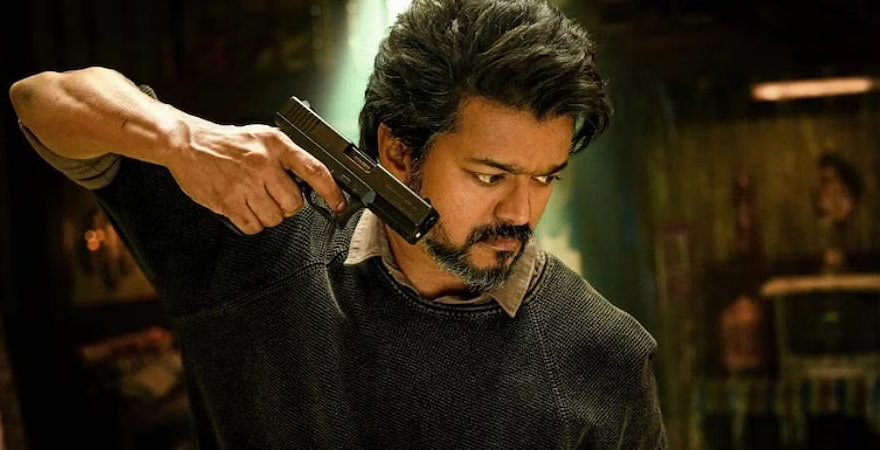 ‘Beast’ should be banned; Tamil Nadu Muslim League with demand

Unique Times April 7, 2022 0
Beast movie is a much awaited movie by Vijay fans. The movie will be released on April 13. Now the Tamil Nadu Muslim League has come out demanding a ban on the film. The announcement was made by Muslim League Tamil Nadu president VMS Mustafa. The league has written a letter to State Home Secretary […]Continue Reading 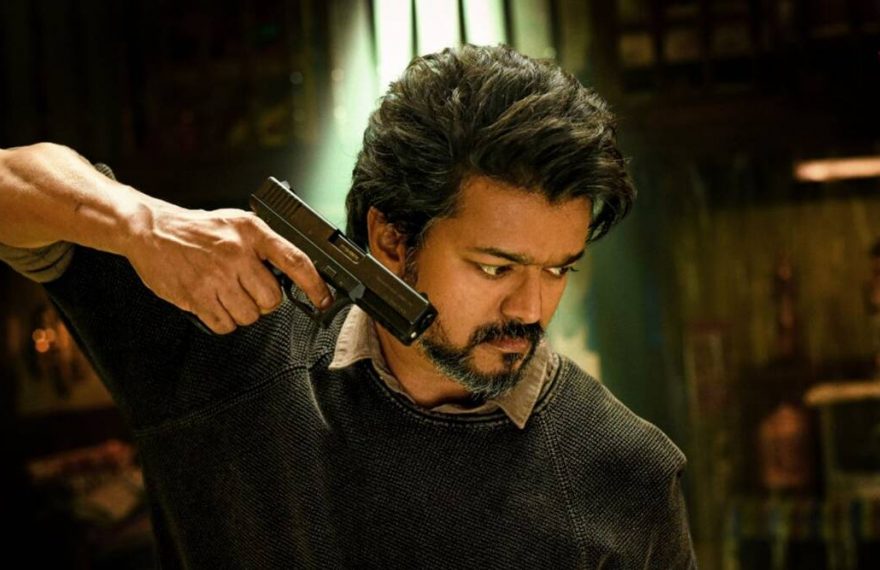 Beast Movie Still: Vijay’s character is a man on mission

Unique Times March 27, 2022 0
A new image from Vijay’s upcoming film Beast has been released. Nelson Dilipkumar wrote and directed the film, which is described as a black comedy action thriller. Pooja Hegde plays the female lead in the film. Beast features Selvaraghavan and Yogi Babu in supporting roles. Vijay is shown holding a pistol and staring intently at […]Continue Reading 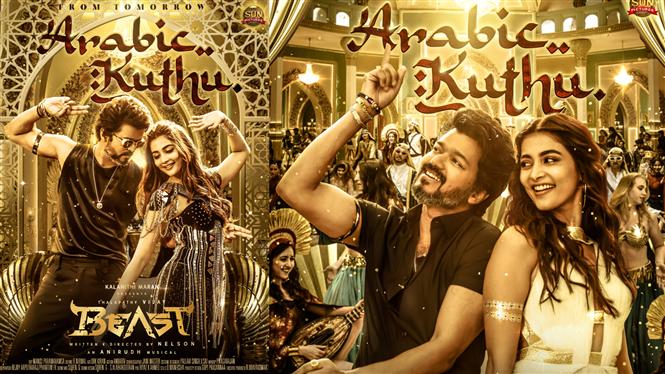 Unique Times February 28, 2022 0
A few days back, Vijay released the Arabic Kuthu song for the upcoming movie Beast starring Vijay. The song became a hit within seconds of its release. The cast and crew followed in the footsteps of the song. Now the song has set a new record. Arabic Kuthu holds the record for the fastest 100 […]Continue Reading 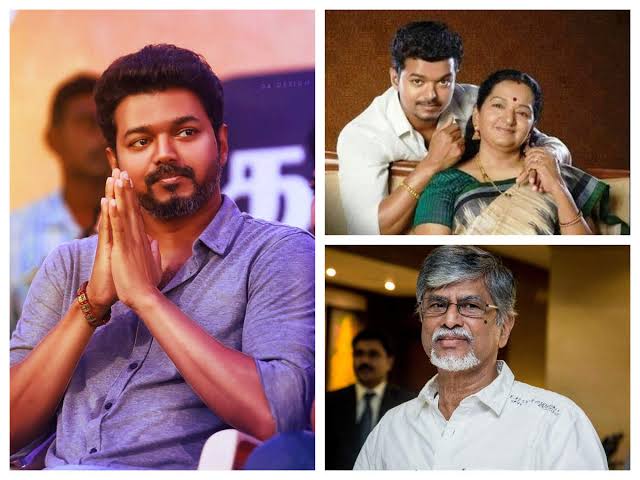 Unique Times September 20, 2021 0
The Madras High Court will hear actor Vijay’s petition seeking an injunction restraining his father SA Chandrasekhar and mother Sobha from holding political meetings using his name and picture. Apart from his parents, the actor has approached the court against Padmanabhan, a relative and in-charge of ‘Vijay Makkal Iyakam’, a fan club, and 8 office […]Continue Reading 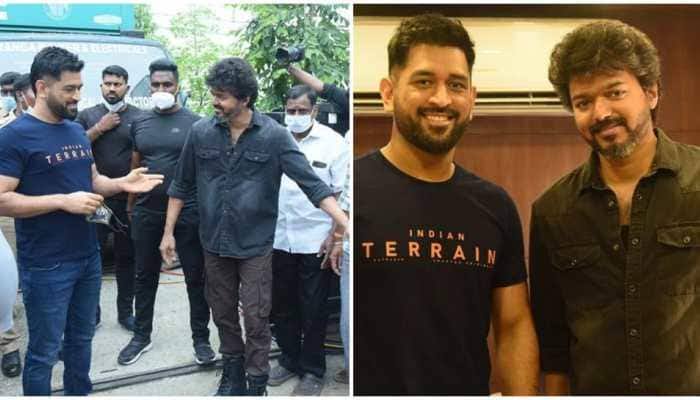 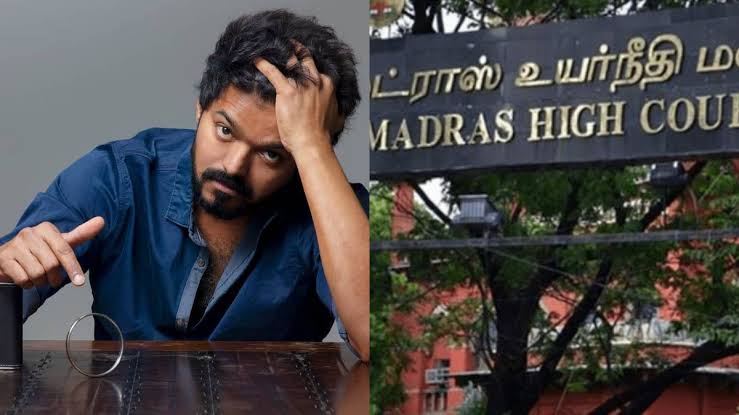