Beast Movie Still: Vijay’s character is a man on mission 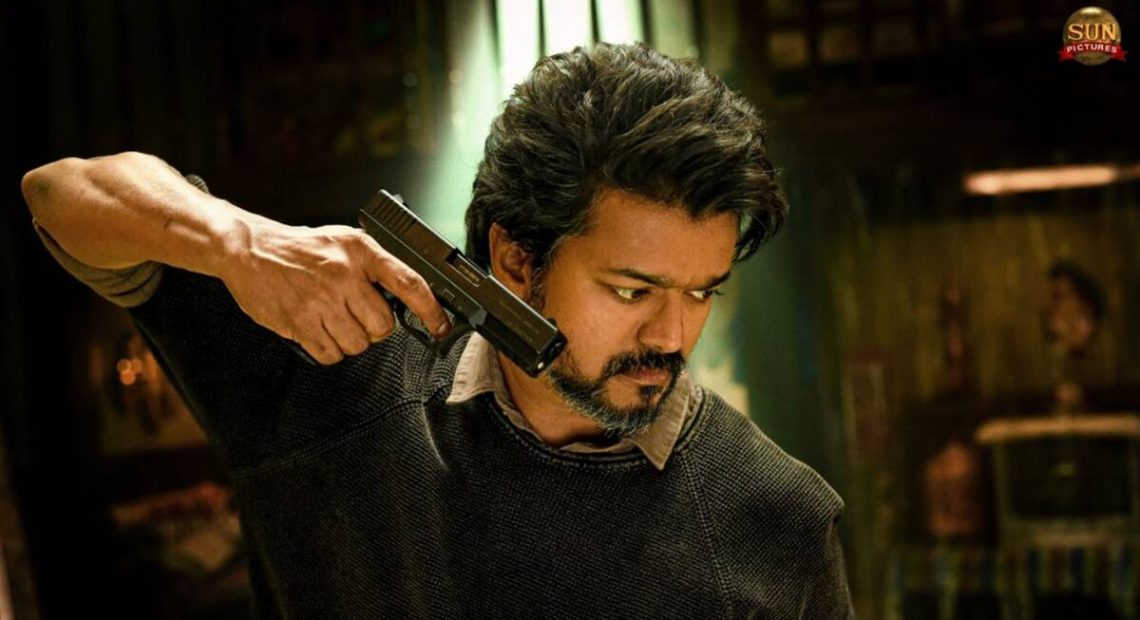 A new image from Vijay’s upcoming film Beast has been released. Nelson Dilipkumar wrote and directed the film, which is described as a black comedy action thriller. Pooja Hegde plays the female lead in the film.

Beast features Selvaraghavan and Yogi Babu in supporting roles. Vijay is shown holding a pistol and staring intently at the ground in the poster (or his enemy that he means to shoot). He has the appearance of a man on a mission.

Through his production company Sun Pictures, Kalanithi Maran has financed the film. The camera was turned on by Manoj Paramahamsa, and the editing was done by R. Nirmal. Beast’s score was written by Anirudh Ravichander.

The film will be released in theatres on April 13, just one day before another big-budget south Indian film, KGF: Chapter 2. After a nine-year absence, Hegde returns to Tamil cinema with this film. In 2012, she made her acting debut in Mysskin’s Mugamoodi, and she quickly rose to prominence in the Telugu film industry. Vijay’s most recent film was Master, directed by Lokesh Kanagaraj and starring Vijay Sethupathi, released in 2021. 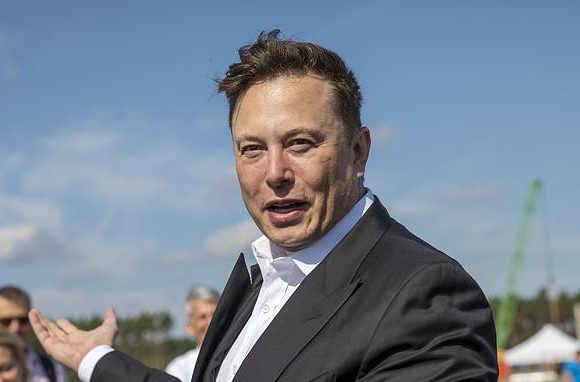