Sunny Leone’s new video album to be withdrawn; If not, Madhya Pradesh minister says action will be taken 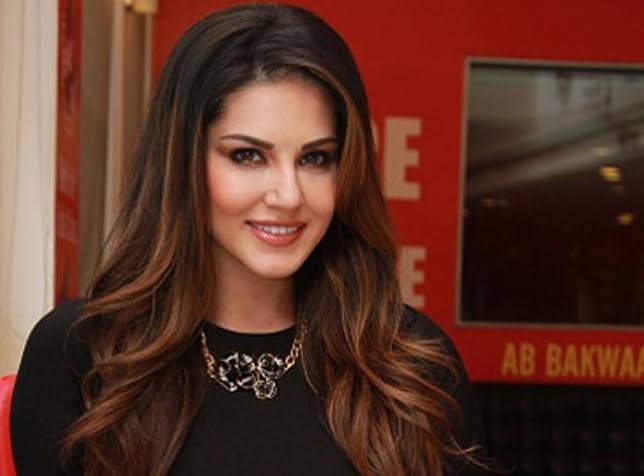 Madhya Pradesh Home Minister has demanded the withdrawal of Bollywood star Sunny Leone’s new video album. It is alleged that the dancing in the song hurt religious sentiments. Narottam Mishra said that if the video is not removed, legal action will be taken against the actress and music director. Insiders said they would change the lyrics of the album following the criticism.

Madhya Pradesh Minister Narottam Mishra has demanded the removal of Sunny Leone’s latest video album ‘Madhubanme Radhika Nache’. The album was widely criticized for hurting religious sentiments. Narottam Mishra has said that he will take legal action against Sunny Leone and music director Saqib Toshi if the video is not removed within three days.

The video below was criticized by many for mixing obscene lyrics with a reference to the love affair between Krishnan and Radha. Music company Sarigama Music’s Madhuban album was released on Thursday. The album is sung by Kanika Kapoor and Arindam Chakraborty. 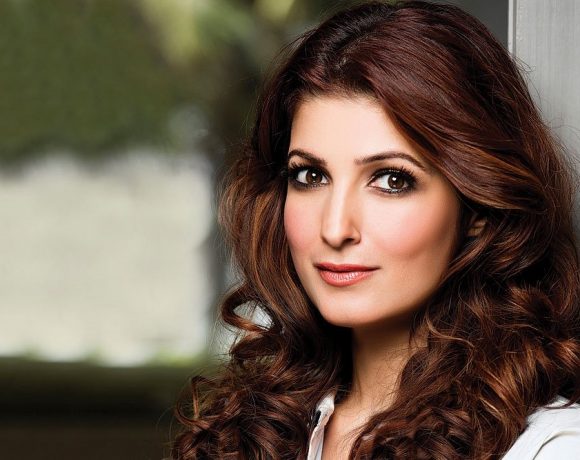 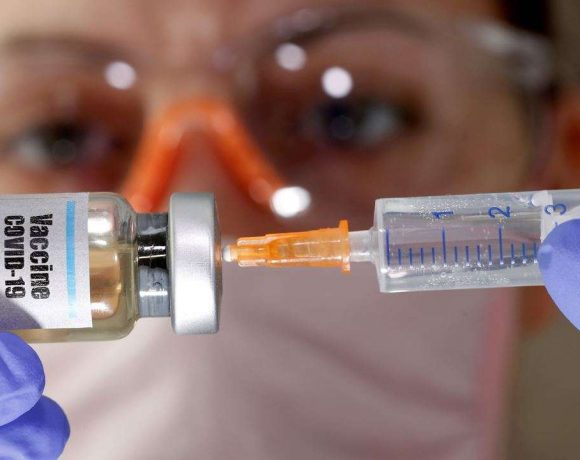 Covid booster dose: Covishield and Covaxin prices have been slashed to Rs 225 per shot