While hearing a PIL petition filed by the renowned social activist, Anna Hazare, over the alleged sugar scam in which the government lost nearly twenty-five thousand crores, the Bombay High Court advised the petitioner to approach the police department and file a complaint.

Through the petition seeking a special enquiry over the alleged involvement of the former Agricultural minister, Sharad Pawar, and his nephew, Ajit Pawar, the social activist based in Mumbai lashed out strong criticisms against the NCP giants, which was eyeing an powerful come back in the Maratha region where the right wing politics had been gaining a rampant momentum since the fall of NCP.

Meanwhile, the NCP chief decided to file a defamation complaint against the social activist who triggered allegations against them.

Denouncing the allegations levelled against him, the former strongmen of Maratha region asserted that it was an opportunity for him to clean his image.

It was learned that the fraud had been committed at the governance level by putting the factories in a financial crisis and thereafter selling it to overcome the crisis at a throwaway rate. 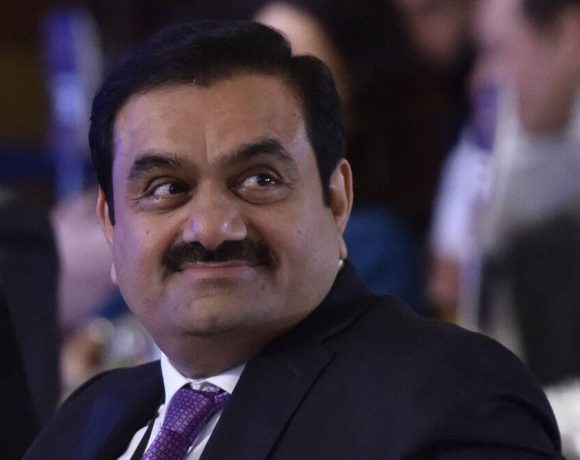 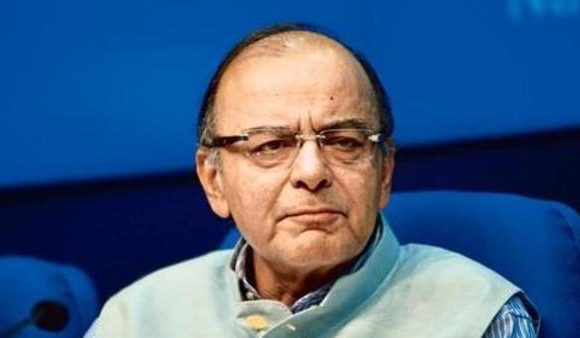