Dismissing a PIL petition submitted by an NGO, named Centre for Public Interest Litigation, the Supreme Court of India directed the Central Bureau of Investigation to submit the final report on the alleged aircraft scam within the timeframe of around five months. The alleged aircraft scam had happened, during the UPA regime, in 2005, while Praful Pater, a senior congress leader, was serving as the Civil Aviation minister. It was identified that a huge irregularity took place in purchasing over one hundred aircrafts, leasing aircrafts, charting time schedules, and merging of Indian Airline and Air India. It was reportedly estimated that the irresponsible decision of the then ministry costed our country’s exchequer tens of thousands of crores. Earlier, a report submitted by the CAG pointed out the irregularity. Followed by that, the Public Accounts Committee headed by Murli Manohar Joshi sought a detailed report from the concerned department. On February 27, 2013, the Central Bureau of Investigation had registered a First Information Report on the case and began a probe on the scam. Seeking the dismissal of the PIL, defending the CBI, the government attorney, in the court, claimed that the CBI has already questioned nearly 25 witnesses and would submit the final report within June. It was told that a PAC report over the issue was scheduled to submit before the parliament in its previous session but the logjam over the demonetisation prevented the committee from doing so. Anyway, the PAC will submit the report over the Aircraft scam on the upcoming parliament session. 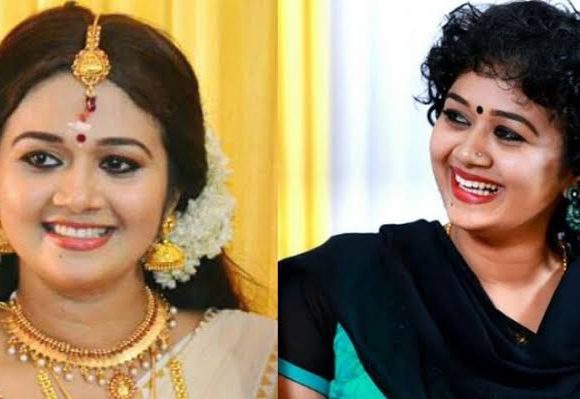 Actress Saranya is no more; Return to a world without pain

SC outlaws the practice of seeking vote on the basis of religion, caste