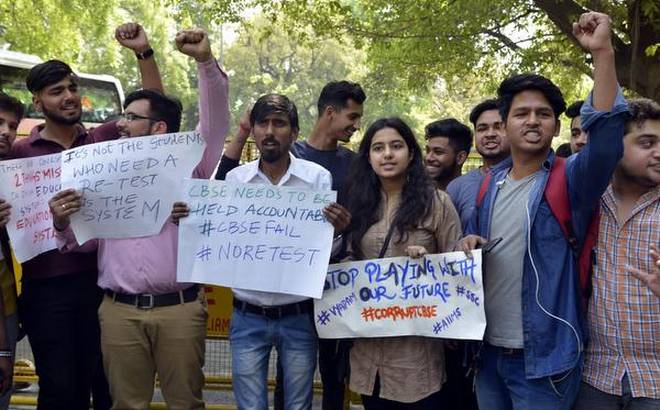 Several student organisations have organised serious protest across the country against the alleged CBSE question leak.

As per the latest updates, a probe has been launched against the unfortunate incident. So far, the investigators have questioned at least 32 people in connection with the alleged leak.

It is said that the question papers circulated through the app-based messenger platform, WhatsAPP.

Those questioned by the police officials includes coaching centre faculties and students. At this moment, it is not clear what the real motive behind the question leak is.

Several political parties including the congress party have expressed their protest in the alleged leak.

The opposition parties try to portray the leak as the failure of the system controlled by the Saffron regime.

Indirectly admitting that a failure has in fact happened in the issue, the ministry has informed the media persons that the CBSE would declare the exact date of re-examination on Monday.

Meanwhile, several students has gathered in Delhi to demand that the government should not conduct re-examination, fearing that they might not be able to perform in the not-yet-declared re-examination in the same way they done in the original exam.

It is learned that the CBSE received the tip-off regarding the question leak hours before the leak was initially reported. 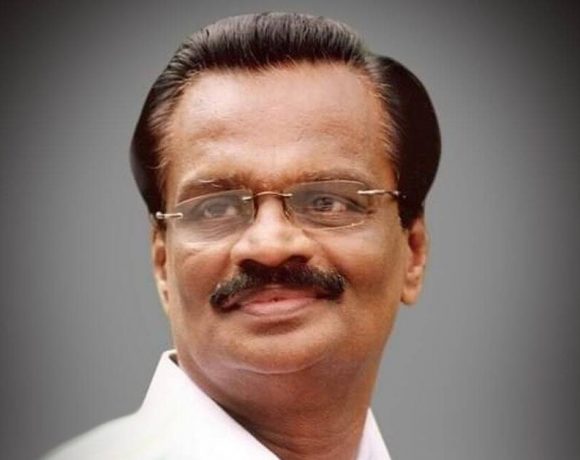