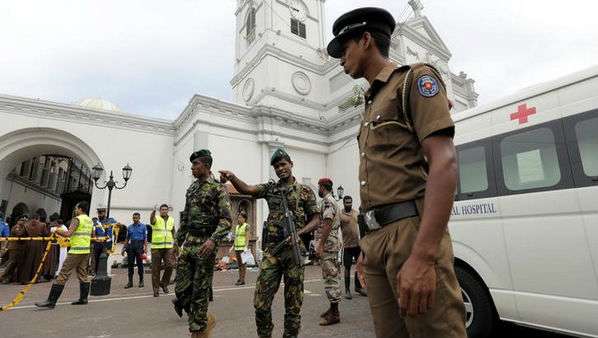 The Sri Lankan security force have killed two terror suspects in gunfire exchange between the force and a group of suspects hiding in the eastern region of the country.

As many as 15 bodies have been found near the place in which a huge explosion has occurred during the gunfire exchange.

The Sri Lankan authorities have not yet publicised the identities of those killed in the incident and those found dead in the spot where the gunfire exchange has taken place.

The security forces have acted upon the tip-off it has received from the intelligence wing function under the Sri Lankan police department.

So far, over 50 terror suspects have been arrested by the police in connection with the Sri Lankan bomb blast attack.

In the disastrous Sri Lankan bomb blast attack which happened on the day of Easter, more than 250 people were killed.

The said bomb blast attack is the most deadly attack the country has suffered in the recent history –particularly since the end of the country’s war against brutal terror group LTTE.