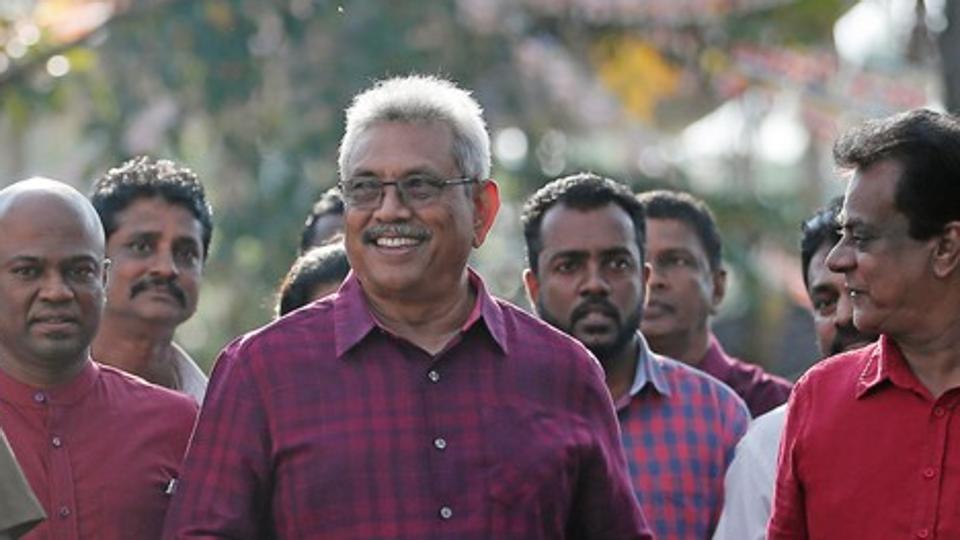 The visit of the Sri Lankan supremo is aimed at increasing the bilateral connection between India and the island country situated just few kilometres away from the southern tip of the world’s largest democracy.

Security and economy are expected to be the focus of the scheduled meeting between the leaders of both countries.

India has a healthy relation with Sri Lanka at present. The return of the Rajapaksa family to the Sri Lankan throne, though was viewed as a setback by some initially, has been later, with the announcement of its newly elected president’s visit to India, termed as an opportunity.

Sri Lanka’s economy is in a bad state at present. India can be a good support to revive the Sri Lankan economy.

What worries India is Sri Lanka’s close relation with China. It is a popular assumption that the Rajapaksa family led Sri Lanka will be more close to China than India.

Anyway, the visit of the Sri Lankan president proves the aforementioned assumption is inconsistent with the present reality.