No more pizza from Germany for the Swiss – Unique Times

Switzerland’s frugal pizza lovers have had their hopes dashed for a special rule that would have allowed them to keep ordering cheaper pizza delivery from neighboring Germany.Around a year ago the Swiss customs administration scrapped an exception that, in some circumstances, allowed food delivery like pizza into Switzerland without having to pass through customs.The previous system had prompted businesses across the border to offer deals targeting Swiss customers, a spokesman for the customs office said.The strong Swiss franc has prompted Swiss bargain hunters to cross the border in search of cheaper goods in neighboring Germany and France.The Chamber of Industry and Commerce (IHK) for Hochrhein-Bodensee, a German region that borders Switzerland, had lobbied for an exception in the case of pizza delivery, but the Swiss customs administration has decided against such a move for the time being. 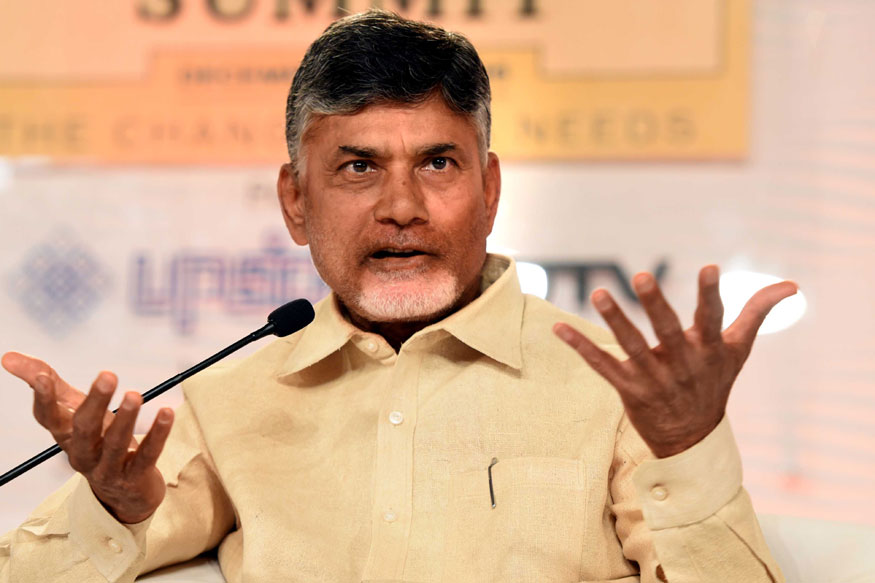 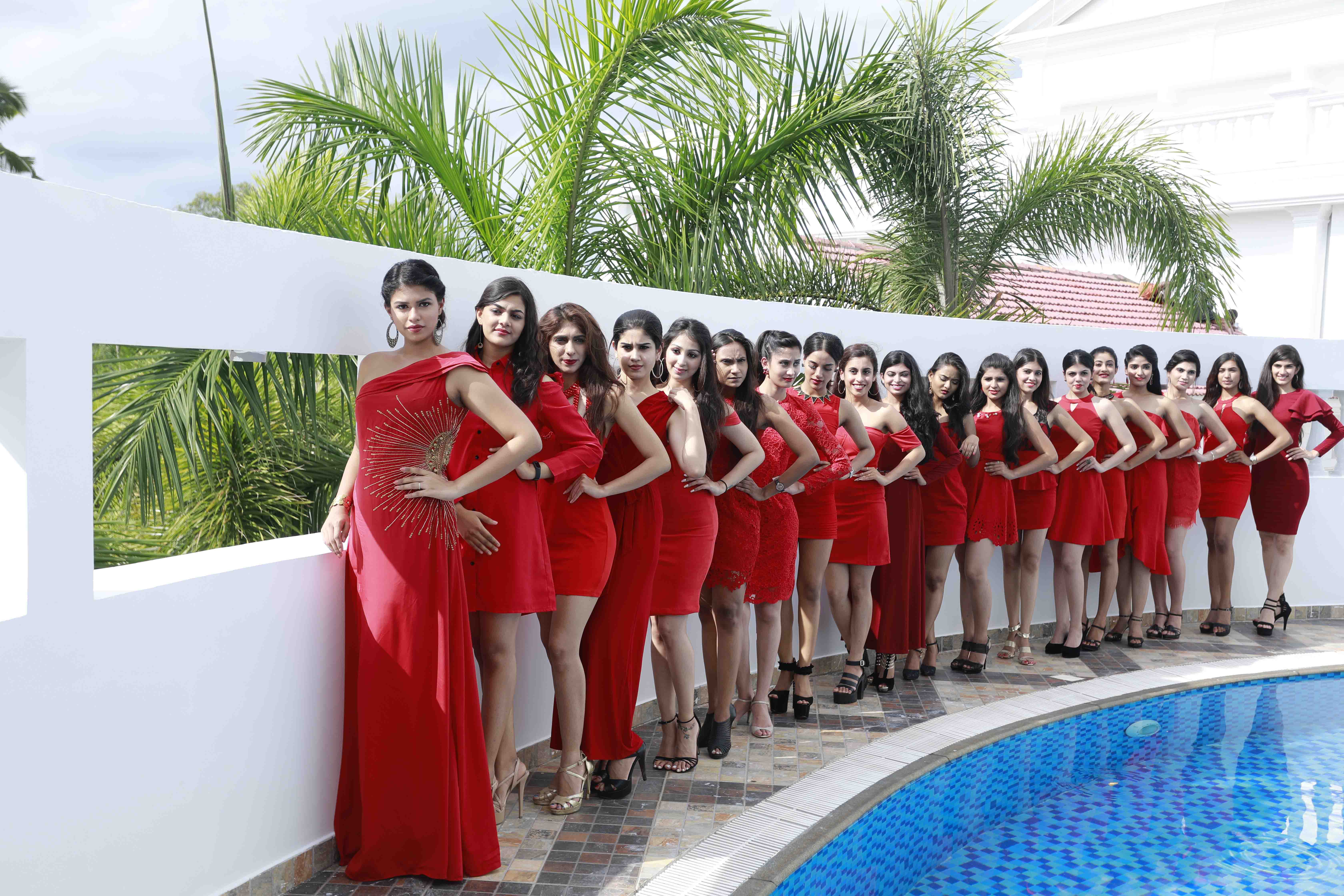