Woody Allen will make his first foray onto the small screen, writing and directing an online series for Amazon.com, the latest coup by deep-pocketed cable and streaming companies in luring the biggest names in film to television.

The Internet retailer rolled out the news of Allen’s series on Tuesday, two days after winning its first major awards at the Golden Globes following years of experimentation with developing original programming.

The deal with Allen, 79, who has said he doesn’t use email or own a computer, puts the filmmaker at the heart of Amazon’s strategy to use original content to woo consumers to its $99-a-year Prime program, a vehicle for online shopping with free shipping.

“The end game for Amazon is just getting more people to buy into Prime, and this is their way of doing it,” said Paul Verna, a senior analyst at market research company eMarketer.

“It’s almost as if they use content to get people to buy into this program that is about a lot more than video content,” Verna added. 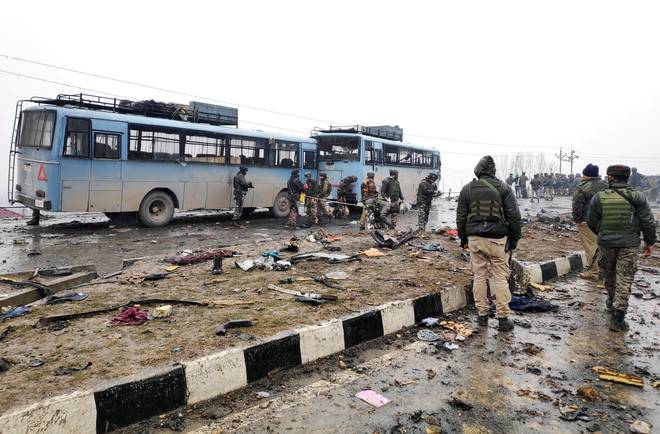 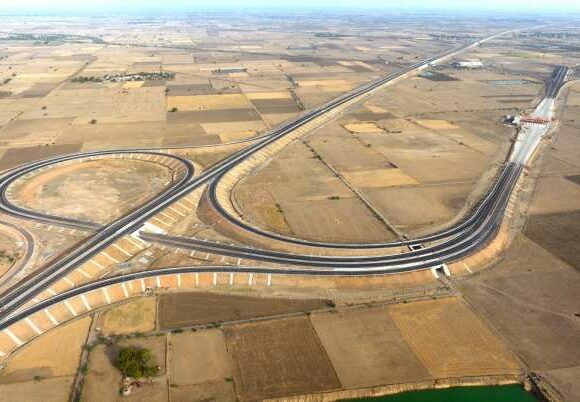 PM Modi to inaugurate Bundelkhand Expressway in UP today 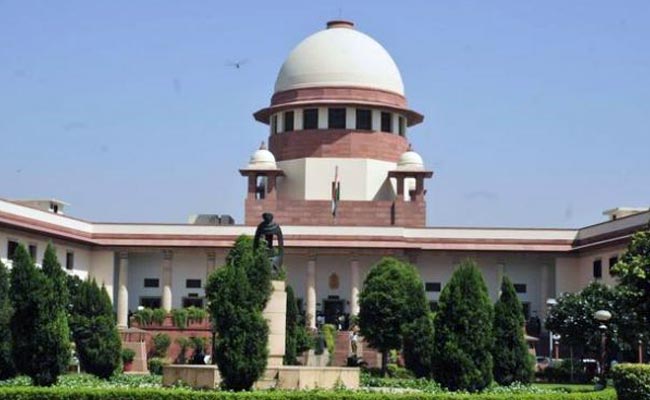