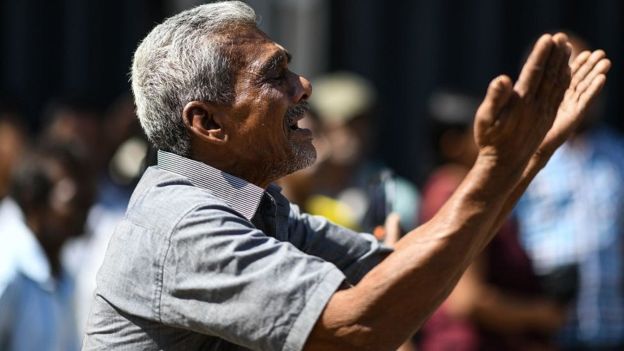 The latest is the most disastrous bomb blast that has taken place in the Island country of Sri Lanka in the recent past – particularly since the elimination of the LTTE from the soil of the Island after a decades-long-war.

As per a latest update, the death toll has crossed the mark of 359 already. Around 400 are still in various hospitals recovering from the injuries they suffered during the bomb blast.

The investigation is said to progressing aggressively. Last night alone, around 17 people have been booked from various hideouts across the Island by the concerned authorities of the country. Including those arrested last day, the total number of arrestees have crossed the mark of 58. It is believed that more arrest would happen in the coming days.

Though the preliminary investigation has indentified the attackers as the members of a local terrorist organisation, the authorities have not completely ruled out the possibility of the involvement of an external terror agency in the attack.

There are rumours that an International terrorist organisation like the Islamic State has helped the local terror organisation to carry out the disastrous attack the country has ever suffered.

The Sri Lankan government has vowed that they would do their best to make the country free from all kinds of terrorism. 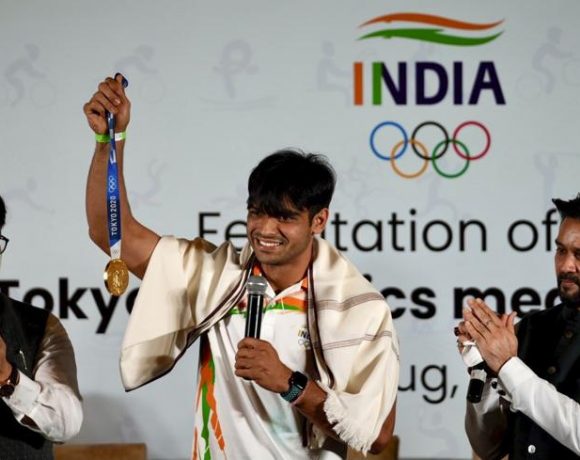 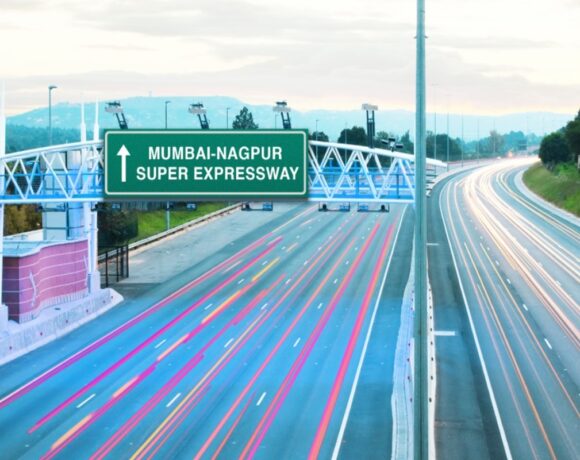 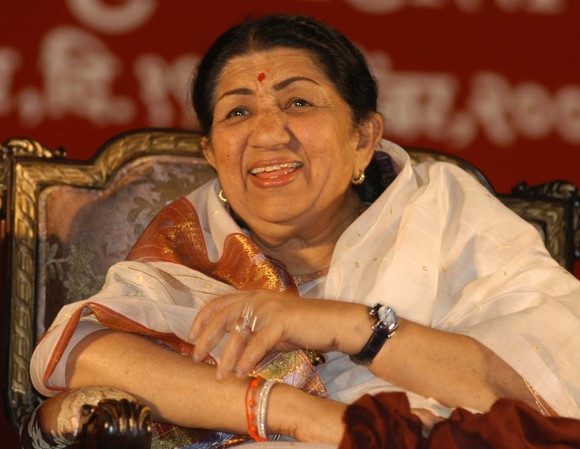