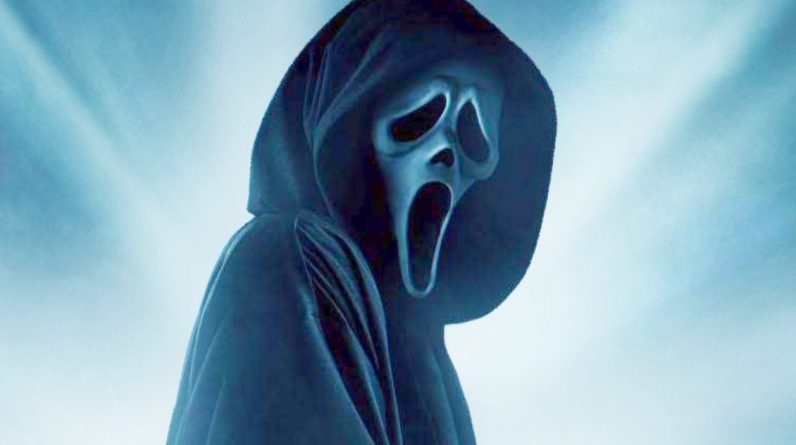 Marvel’s Spider-Man is now one of the hits of all time in Hollywood. The film has had no competitors at the global box office since it hit theaters on December 17. But that is an old story now. A film that is smaller on a budget than Spider-Man is gaining ground in America. The film, which recouped its budget in just three days, topped the US box office this weekend. The film is the fifth film in the Hollywood slasher series ‘Scream’ and has garnered a large collection of young audiences in the United States.

Released on January 14, the film grossed $ 34 million (Rs 254 crore) in its first weekend (three days) alone. This is from 3664 screens in the United States. This is a gratifying achievement for the manufacturers Paramount and Spyglass Media. The film has a budget of only $ 25 million (Rs 186 crore). In other words, this horror film has recouped its investment with its three-day US collection.

The first film in the Scream series was released in 1996, directed by Wes Craven. Later two, three and four episodes were released in 1997, 2000 and 2011. The fifth installment is out 11 years later. The fourth part of this is a movie that did not make much of a splash at the box office. Wes Craven, who directed the first four episodes, died in 2015. The fifth part is directed by Matt Bettinelli Alpine and Tyler Gillette. The film is expected to do well at the box office in the coming weeks. 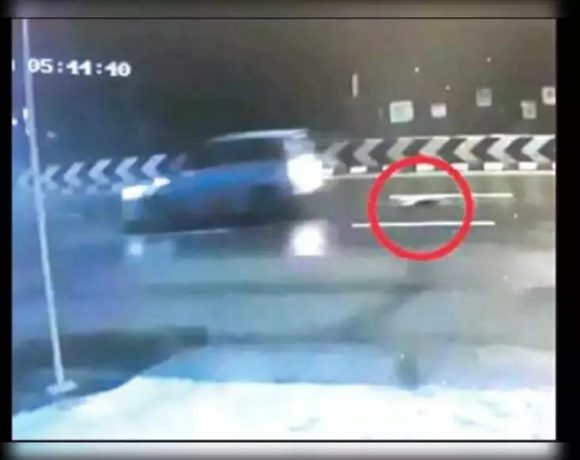