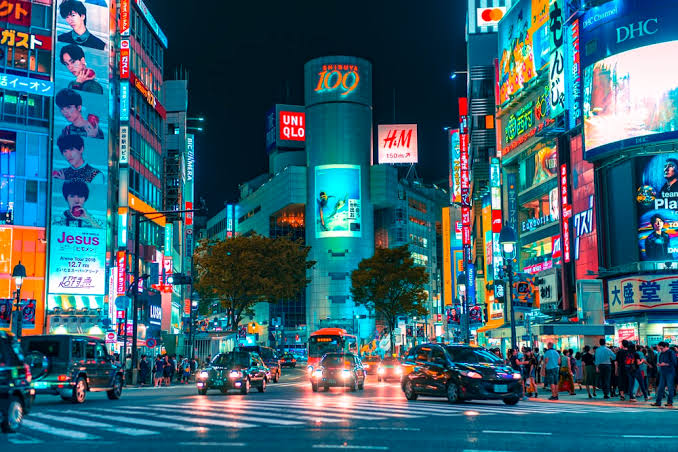 The beating heart of Tokyo, undoubtedly Shibuya, best illustrates the charm of the city. A unique district in Tokyo, Shibuya has everything a tourist wants to check out — cutting-edge fashion boutiques, world-class nightclubs, unbeatable record shops, hip bars, and the list goes on.

Shibuya is always busy with Tokyo’s fashionable youth, workers from the surrounding offices and tourists keen to experience the neon lights and crowded streets that Tokyo is always famous for. Shibuya was historically the site of a castle in which the Shibuya family resided from the 11th century through the Edo period. Following 1885, Shibuya began to emerge as a railway terminal for southwestern Tokyo and eventually as a major commercial and entertainment centre.

Shibuya is one of the 23 city wards of Tokyo but is commonly referred to as just the popular shopping and entertainment area around Shibuya station. Over a dozen major department stores can be found around the area catering to all types of shoppers. Its streets are the birthplace of many of Japan’s fashion and entertainment trends. With world-famous sights including the iconic scramble crossing, this area is a must-visit especially for those craving for nightlife and trendy youth culture.

The Shibuya area is located directly outside the Shibuya Station. This station is served by the JR Saikyo and Yamanote lines, the Metro Ginza and Hanzomon lines, the Tokyo Den-en-Toshi and Tokyo lines, and the Keio Inokashire line.

Perfect Mix of People and Cultures

Unlike the neighbouring areas of Aoyama, Harajuku, Omotesando, and Ebisu, central Shibuya doesn’t have a unified culture. With each street as unique as the next, this area is a melting point of different subcultures, nationalities, and tastes.

While leaving the station from the Hachiko exit, you will happen to see the statue of the dog after which the exit is named. This place is commonly used as a meeting spot and is watched by a memorial of the Akita-ken dog named Hachiko. According to a famous story, Hachiko used to wait for his owner to meet him after work in the 1920s. Without knowing the sudden demise of his master, the loyal dog waited around 10 years for his late master to return to their usual meeting spot.

Hachiko’s bronze statue has been a symbol of Shibuya for over 80 years and it’s the most popular meeting point of the district. Every year on March 7th, a party gets organised there in his memory.

Located just outside the Shibuya Station, the iconic Shibuya Crossing is a perfect starting point to this bustling neighbourhood. This pedestrian crossing witnesses more foot traffic than any other crossing in the world. It is said that approximately 2,500 people cross it every minute during rush hour.

This crossing has been used in many movies, to the point of becoming a stereotype of Japan. It is also frequently compared to the Times Square in New York. Shibuya had achieved iconic fame with its appearance in the Hollywood movie, Lost in Translation, where Scarlett Johansson crosses the Shibuya crossing. This Shibuya crossing is just like an organised chaos right in the heart of Tokyo.

This is one of the best things to do while being in Shibuya. Capsule hotels are a great compromise if you can’t afford to get a cab back home. Here you can get your space to shower, chill, and get the night sleep you totally deserve. As the name suggests itself, you get to sleep in a capsule. Mostly these kinds of hotels are male-only, but some cater to females and couples too.

Each capsule is equipped with an alarm and TV. Some newer hotels have capsules that are much larger and come with extras like a small table, large bed, etc. In Shibuya, you can also see the world-famous Nakagin Capsule Tower which was the first capsule hotel built during the 70s.

Ohara Matsuri is a dance festival that takes place in mid-May. This festival originates from Kagoshima where it is still held every year in November. Everybody will be dressed in traditional Yukata (which is a summer-style Kimono) or Happi (a colourful overcoat worn during festivities) and dance together in unison with traditional music such as Ohara-bushi.

If you are a foodie, then enjoying the sushi bar near Shibuya is a must! After all, no trip to a Tokyo neighbourhood is complete without feasting the classic sushi. Shibuya consists of a variety of sushi bars but the sushi train restaurants are more fun, fresh, and cheap. For a better experience, heed over to a posh sushi place and order the handmade, delicious sushi directly from the itamae (sushi chef).

Pay As You Go Dining

Another brilliant experience that you will love to do while being in Shibuya is to check out the ubiquitous vending machine restaurants. At its entrance, there will be vending machines that display all the items from their menu. You just have to select what you want to eat and drink and pay for your meal in advance. Then you will get a ticket with the order that you have made which you need to give to the waitress. Take a seat and food will shortly follow.

Just simple, you go in, order, pay, eat, and go! No waiting around! These restaurants are quick, cheap, but still delicious.

Get Electrified in Shibuya’s Paradise

There are still lot many things to discover in this beautiful paradise. By day, Shibuya is a shopper’s heaven, and by night, the city’s youth come out to play. There’s something to suit anyone in this pulsating district. To match its cutting-edge fashion, Shibuya is also home to deep and creative art scenes as well, which you would truly love.

Shibuya has practically everything any visitor to Tokyo could hope for which is why it would be a challenging place to visit in just a day.

Have fun in Shibuya!! 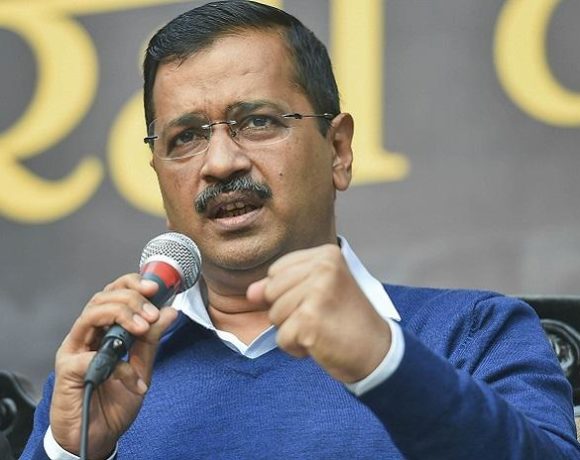 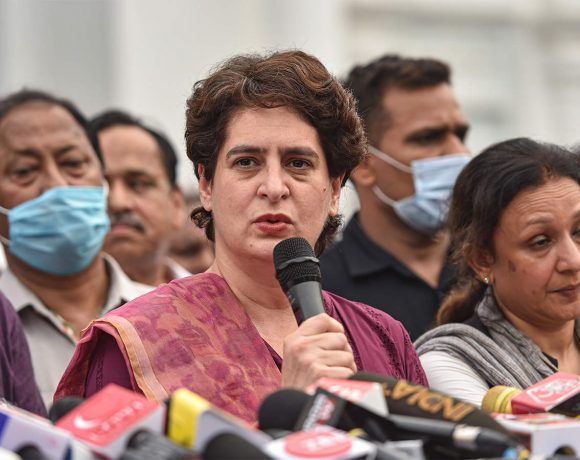