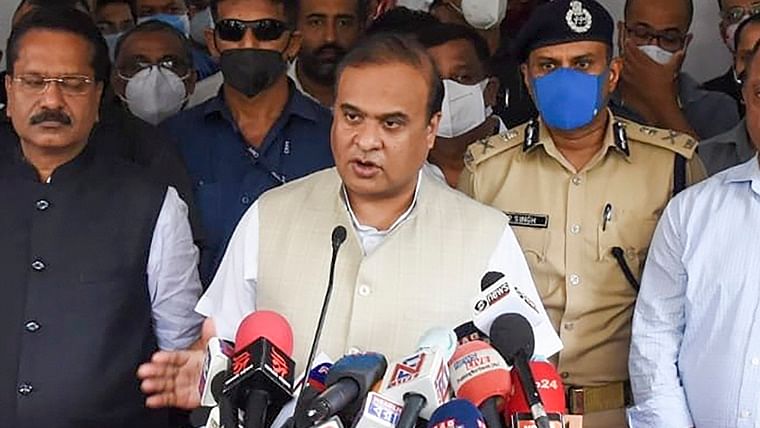 Earlier, Himanta Biswa Sarma had said that the border dispute could be resolved only through talks. He said he would co-operate with the criminal cases taken against him by the Mizoram government and would be happy if the case was resolved but the probe against Assam officials could not be accepted. Last week, six police personnel were shot dead in clashes on the Assam-Mizoram border.