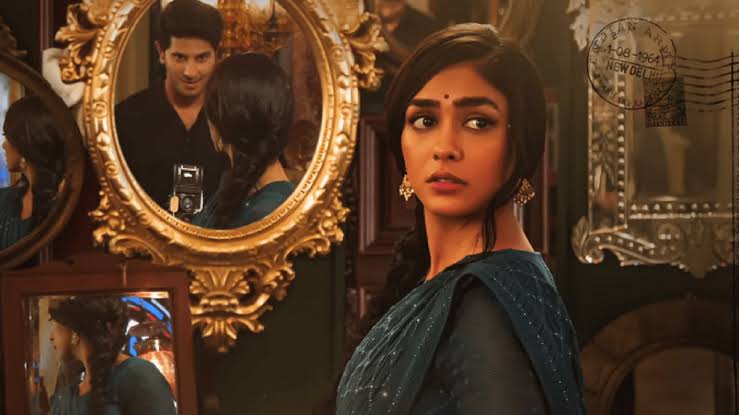 The cast of the movie directed by Hanu Raghavapudi has introduced the heroine of the movie starring Dulquer Salmaan. Mrunal Thakur will play the lead role of Dulquer. Mrunal will play the role of Sita. The film is tentatively titled Production No 7.

After Mahanadi, Vaijayanthi Films and Dulquer Salman have teamed up for this film. The film will be released in three languages, Malayalam, Telugu and Tamil. Hanu Raghavapudi had said that Ram was a character written for Dulquer and had not considered any other actor.

The film tells the story of a love story that took place in Jammu and Kashmir in the 1960s. The first poster of the film was released last year on Dulquer’s birthday. 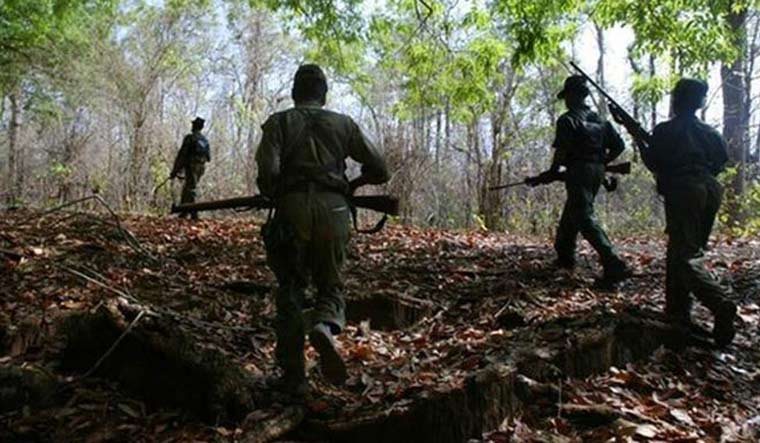