SC bans the sale of fire crackers in Delhi

As the nation gets ready to celebrate the Diwali, the sensitive subject of air pollution comes forth to the discussion table once again.

The Supreme Court’s recent decision banning the firecrackers in Delhi -where the air quality very often falls far below the danger level- provides a perfect reason to take up the subject for the discussions in all sensible tables.

Several doctors and environmentalists have wholeheartedly welcomed the historic decision taken by the SC.

It is true that several families, mostly poor families, depend on the firecracker business for their livelihood.

Experts say that those affected by the ban are far less than those suffering the aftereffects of the air pollution.

The air quality in most of the cities in North India where the firecrackers are commonly used in the Diwali festival is far less than satisfactory.

The increase in the concentration of the chemical particles in the air deteriorates the air quality and, thus, causes several ill-effects on the human body.

Medical experts say that the air pollution adversely affects all parts of the body, particularly the lungs.

All other vulnerable states must learn a lesson from the Delhi’s disaster, say environmental experts.

Why can’t we celebrate this Diwali in a different way? Say no to firecrackers! 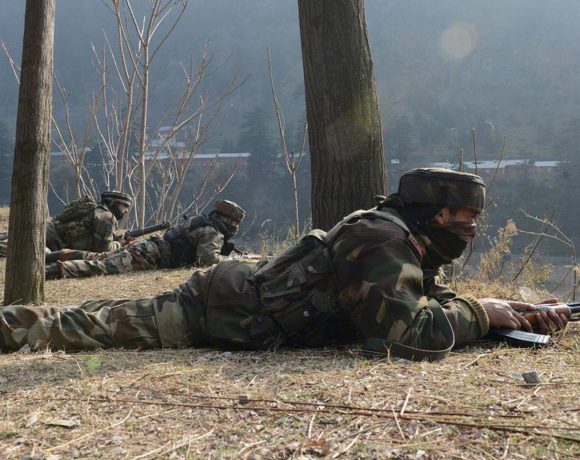