Resuming the old discussion which has been purposefully or tactically removed from the discussion table of the common citizens of our country, the Supreme Court of India has asked the Election Commission of India why the commission is remaining silent on the plea seeking a permanent ban on convicted lawmakers. As per the Representation of the People Act, the convicted lawmakers can participate in the election six years after the end of his sentence period. The SC has observed a kind of double standard in this law when it has compared the rights and privileges enjoyed by the civil servants with that of the lawmakers. According to the court’s findings, there is no clear justification on why such impunity is granted to the lawmakers. The court, for the first time, has directly questioned why the authorities cannot impose a lifelong ban to the convicted lawmakers. Observers claim that there is merit in the question and many Indians have similar questions in their mind. As per the report, the EC has informed the court that the issue does not come under their jurisdiction. It is the legislature which has the right to make laws in this regard, the EC has added, according to the report. Criminalisation and corruption are the biggest problems which make our legislature inactive and inefficient. Unless and until a strong law is created to eliminate it, no good will happen in our nation. What do you think? 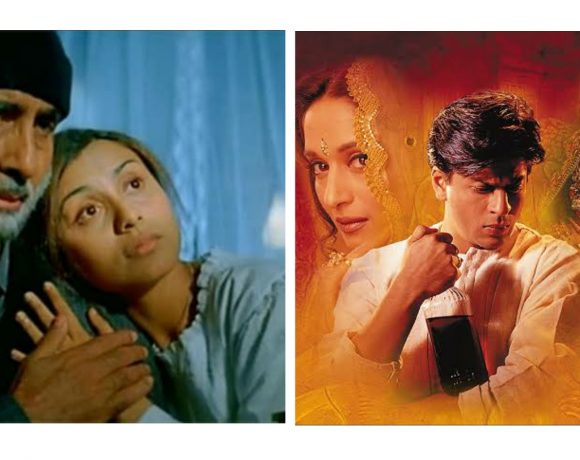