Sanjay Kapoor, who was recently seen in ‘Mission Mangal’ was much appreciated by the audience for his performance in the movie. His role in the film and his surprise dance on his own celebrated song, ‘ Ankhiyaan Milao… Kabhi Ankhiyaan Churao’ added a different flavour to his character.

Now the actor will be seen with his niece Sonam Kapoor and Dulquer Salman’ movie ‘The Zoya Factor’. About the character Sanjay said “I can’t reveal much details about my character right now. But all I can say is it is a very happy character and not like the one in ‘Mission Mangal’. In ‘Mission… I played a nagging father while here I play a nice father to Sonam Kapoor’s character.”

The uncle-niece duo had shot for the film and as per the reports, it was a wonderful experience for both. The reports also suggest that shooting together had brought Sanjay and Sonam together and had given them a chance to know each other more closer as usually as they met only during festivals. So spending 14 hours together on the sets was a good chance to know each other as a person. 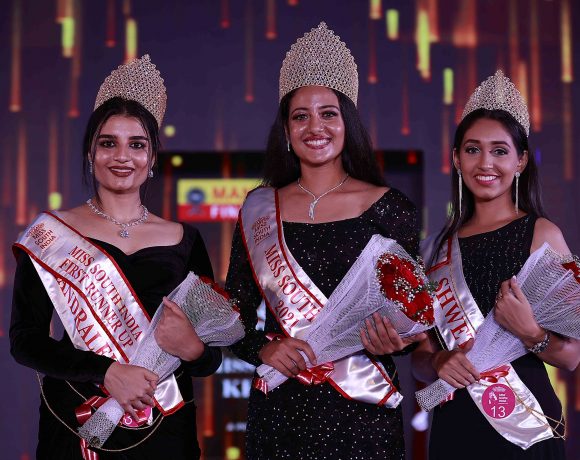 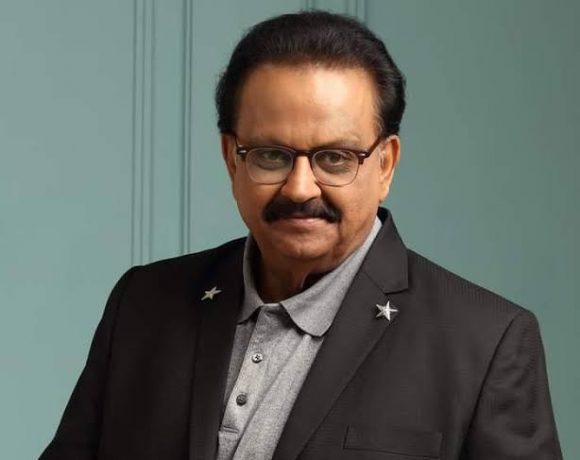 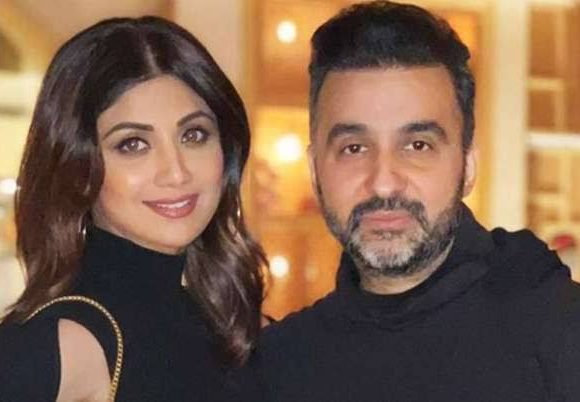