Salaries of stars should be balanced against film’s budget: Alia Bhatt 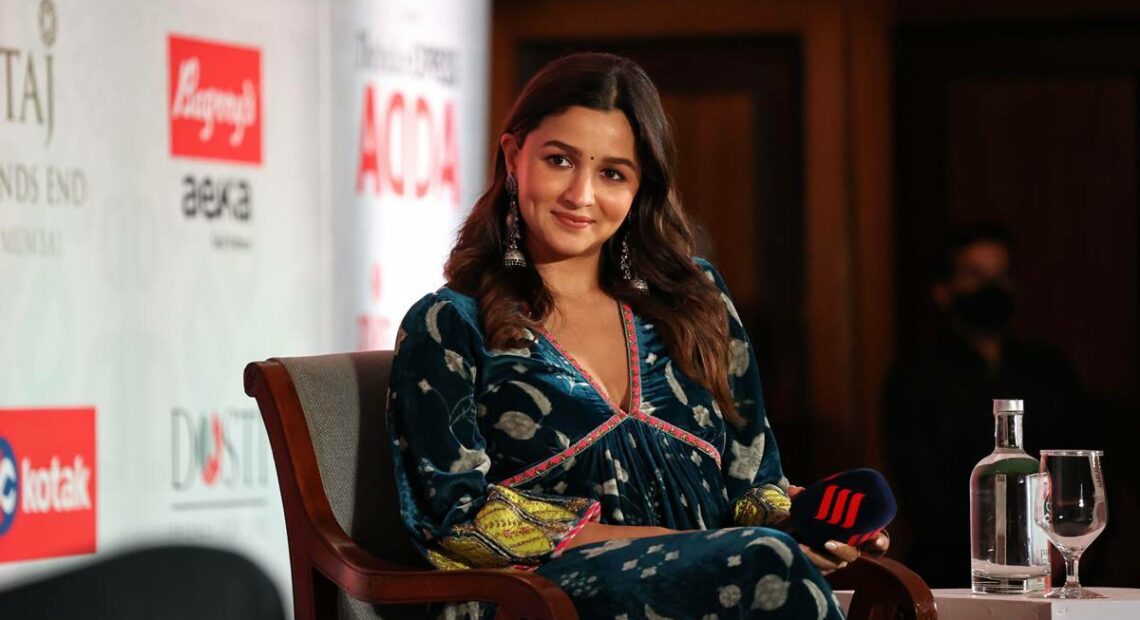 A-list actor and producer Alia Bhatt acknowledged the financial impact of the pandemic on the film industry by stating in an interview with Express Adda on Monday that both producers and stars are currently conducting a “reassessment” of the issue of A-list actors’ salaries and whether they should be compared to the budget of the movie.

In response to a query about whether there had been any reduction in the fee that celebrities demand, particularly in light of the pandemic’s reevaluation and at a time when several Hindi films have underperformed at the box office, Bhatt said: “I agree that it should happen. I am not a number producer but a creative producer. But I do understand that it’s the content that’s bringing people to the theatres while star and star values add layers. For that aspect, it should balance out because you are not loading the budget of the film… But then, I am no one to tell anyone what they should charge, kyunki mein toh choti hun.”

She stated, “I’m sure all the producers agree that there needs to be some reconsideration (of star fees). Even the stars have those thoughts. Frequently, a performer will charge a set amount, but if the movie doesn’t go well, they won’t charge the remaining sum. Even the money is returned. But for that, we don’t do PR. Nobody is stealing from anyone. Bhatt said: “It was a rough year for Indian cinema in general. Several high-budget Hindi films failed to gain box office success. We ought to treat Hindi film more kindly. Movies from the South did well, but are we measuring the whole number of successful movies? The general consumer behaviour is something we review on a regular basis. The end result is that it’s a business.

The actor made her acting debut in the 2012 film Student of the Year, which was directed by Karan Johar. Since then, she has given impressive performances in critically praised films including Highway (2014), Udta Punjab (2016), Raazi (2018), and Gully Boy (2019). 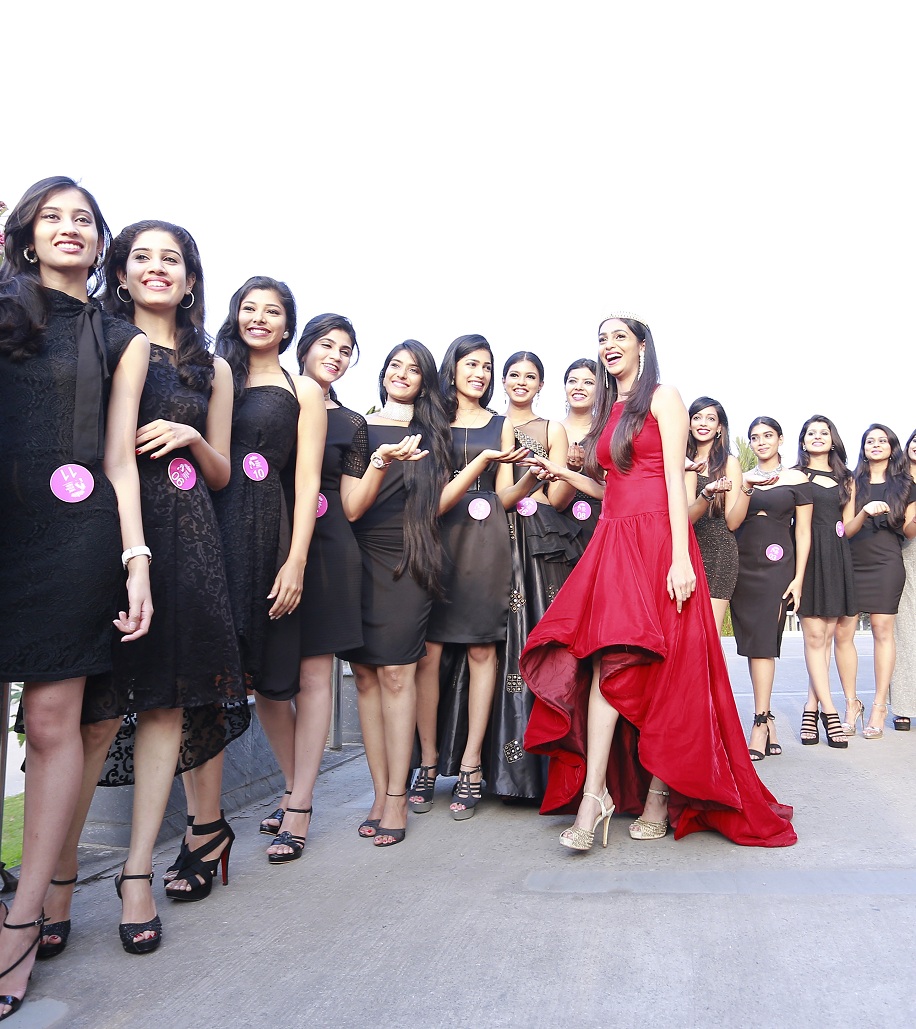 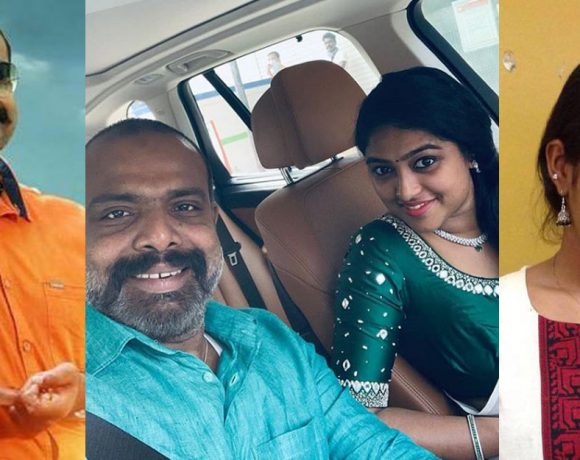 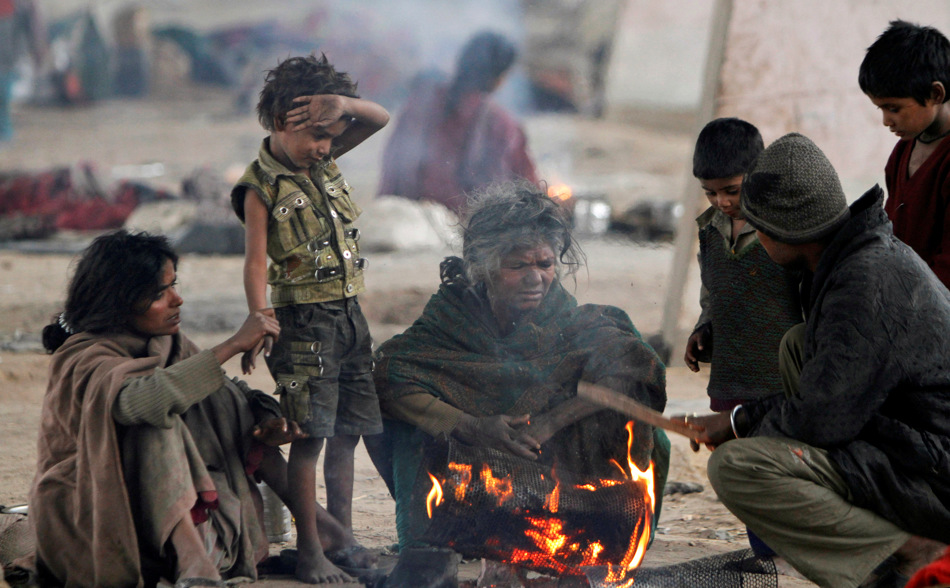