‘Saint Dracula 3D’, the latest horror romance from Rupesh Paul, who is presently busy with the last schedule of much hyped ‘Kamasutra 3D, will hit Indian theatres on 29-03-13. This movie also, deals with a hot and spicy theme, as it explores the dark sexual and romantic side of Dracula, the blood thirsty legend.

Dracula has always been portrayed as a blood thirsty demon associated with vengeance and horror. ‘Saint Dracula’ explores the human side of Dracula who is thirsty for love and lust. The film deliberately makes an expedition through the true history of Dracula who fought for Romanian Orthodox Christians and later Church projected him as a vampire, fostering the threatening parts of the vampire myth.

A lot of film makers all over the world had touched their hands on Dracula theme including the master film maker like Francis Ford Coppola. This is for the first time that a film is taking a brave step to reveal the true story of Dracula, avoiding an anti-hero portrayal of Dracula.

The film has already screened at various international film festivals and has got listed at this year’s Oscar race in three categories. The film was shot at UK with key locations being Liverpool, Manchester and Wales. Saint Dracula, the world’s first 3D Dracula movie which desperately disturbs the foundations of Christian faith, expects its worldwide theatrical release by mid of this year. 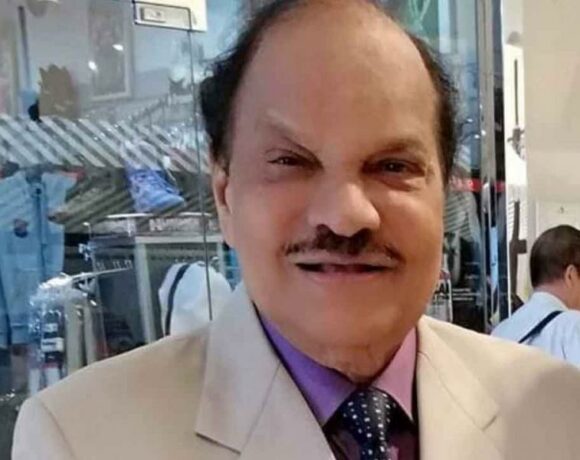