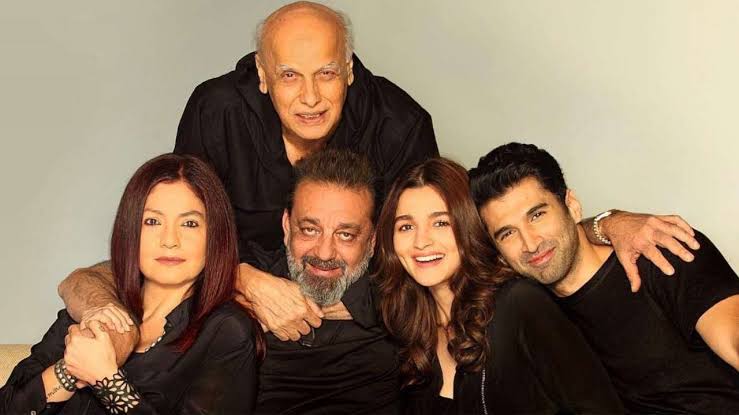 The much awaited movie of veteran Bollywood director Mahesh Bhatt’s ‘Sadak 2’ to release on a OTT platform rather than in theatres.

Sadak 2, a sequel to Mahesh Bhatt’s 1991 hit Sadak, was meant to release in theatres on July 10. The coronavirus pandemic has forced several films to release online; Sadak 2 will do the same, producer Mukesh Bhatt has confirmed – though which OTT platform it will stream on has not been revealed.

Mukesh Bhatt, brother of director Mahesh Bhatt told that releasing Sadak 2 on OTT platform is their best option to “survive” and that the decision was a “no-brainer.” The movie will feature Sanjay Dutt, Aditya Roy Kapoor, Pooja Bhatt and Alia Bhatt in the lead roles. 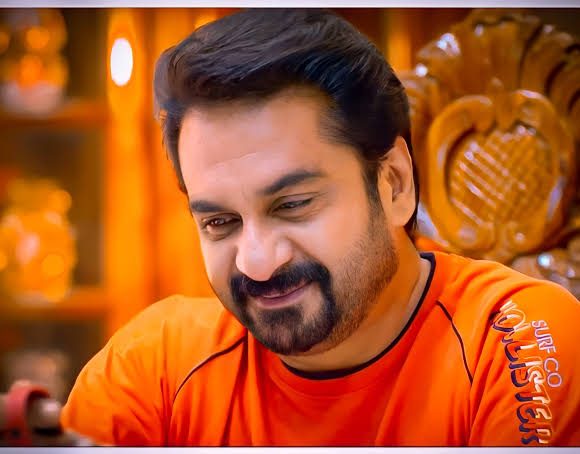 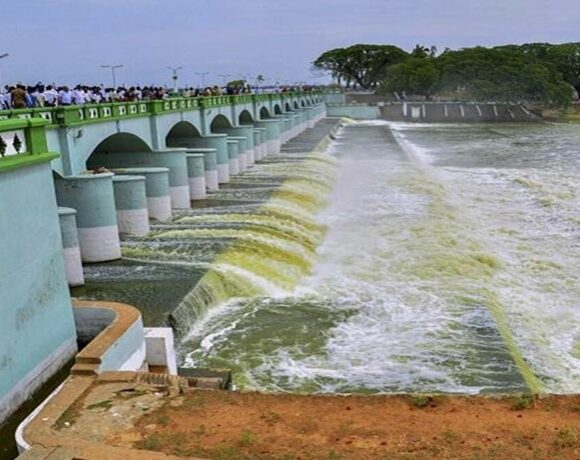