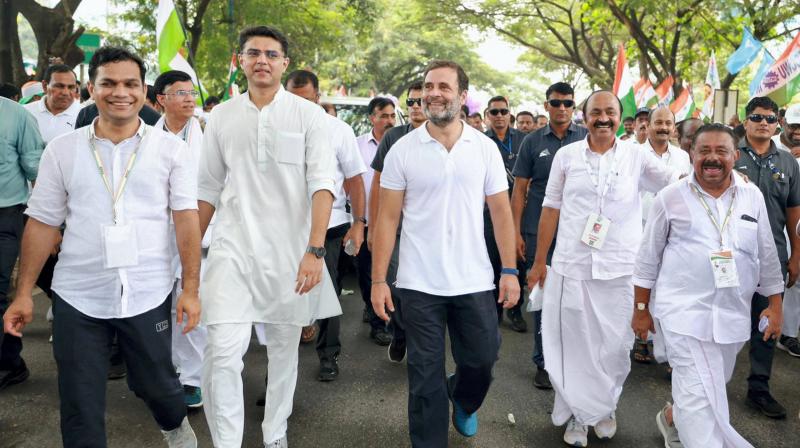 On Wednesday, Congressman Sachin Pilot, who has been attempting to unseat Rajasthan’s Chief Minister Ashok Gehlot, will join Rahul Gandhi’s “Bharat Jodo Yatra,” this time in Maharashtra. But Rahul Gandhi would also confront other difficulties in that area in addition to the internal disputes. The Gujjar reservation issue is also on his mind. Mr. Pilot is a member of the Gujjar community, which has long called for quotas in employment and education.

“We will not let Rahul Gandhi enter Rajasthan,” said Vijay Bainsla, who heads the Gujjar Aarakshan Sangharsh Samiti, a community outfit that his father Kirori Singh Bainsla once led. “We’ve had two agreements with the state government in the past four years, but there is no follow-up from the government,” he added.

There have been violent agitations too.

Mr Bainsla listed several pending issues: “There is no clarity on jobs that were advertised; cases filed against us (during agitations) have not been settled; 13,000 scholarships are pending for three years; and the backlog of recruitments with 5 per cent reservation has not been met.”

The majority of people in the districts along Rahul Gandhi’s itinerary are Gujjars. The Yatra will travel from Maharashtra through Madhya Pradesh first, then enter Rajasthan from Mr. Pilot’s hometown of Jhalawar. It will then continue on to Haryana, passing through the eastern districts of Baran, Kota, Sawai Madhopur, Dausa, and Alwar. Community protests have been violent in nature in some regions.

As Rajasthan, one of only two states with a chief minister from the Congress, prepares to hold elections at the end of next year, just months before the 2024 Lok Sabha election, unmet demands, particularly those relating to quotas, have once again come to light.

The issue of leadership is still open.

The demand that Mr. Pilot be given the chair as part of a time-share promise made after the 2018 victory has essentially been renewed by Mr. Pilot’s supporters in Jhalawar, who are repeating what he said about the dispute two weeks ago. 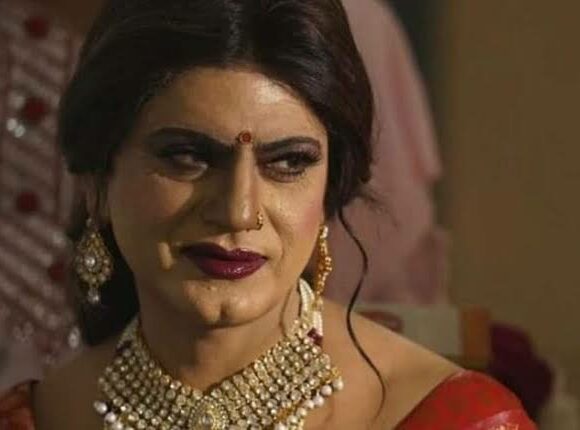 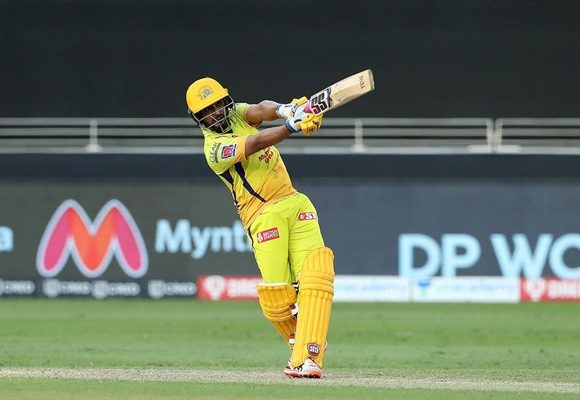 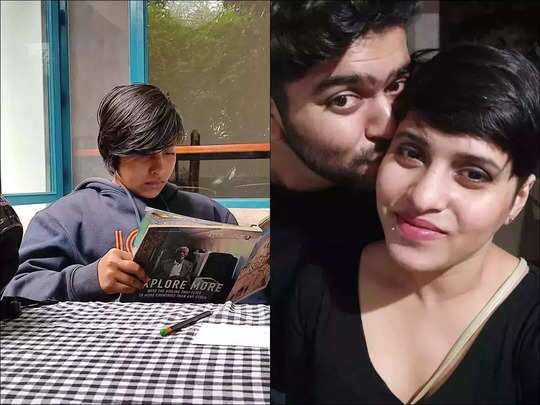