Gold again emerged as the best asset class for investors as Sterling fell to a 31-year low against the dollar and world stock markets fell sharply. There was fear that UK’s decision could trigger demands for referendums in other European Union countries and it added to the uncertainty. Once again, there was increased demand for gold as a “safe haven” investment.

Trump effect: In the run-up to the US elections, the overwhelming consensus among analysts was that Hillary Clinton would emerge victorious. Almost all analysts believed that gold would rise sharply if Donald Trump were to cause an upset. It so happened that on November 9, 2016, Donald Trump emerged as the shock winner. Gold price jumped to US $1,300 per troy ounce from US $1,275 per troy ounce before the results. Central banks bought gold to prepare for the uncertainty of the Trump policy changes. However the gold price rally was short lived and it fell back to its pre-election prices within a couple of days.

The reason for the reversal was that as the market absorbed the outcome of the election, analysts began to weigh the economic implications of Trump’s proposed policy measures. Trump’s oft stated intention is to significantly increase government spending in infrastructure development (which has suffered decline in recent years) while wanting to deliver sizable cuts in corporate and personal income taxes. Also, he would like a less heavy hand of regulation on the banking sector and a more relaxed approach to exploration and drilling of oil.

From the perspective of business, these are clearly favourable measures and so the markets readjusted. Market started to go up led by banking, energy and infrastructure stocks (that stand to benefit from the Trump agenda), anticipating that any increase in infrastructure spending funded by deficits will boost Treasury bond yields which will attract currency inflows and strengthen dollar.

Gold has an inverse relationship with dollar. As the dollar strengthened—the anticipated higher fiscal spending leading to higher deficits, inflation and greater prospect of US Fed increasing interest rates in response—gold weakened. At the same time, as explained above, stock markets started moving up with the expectation of pick-up in economic growth based on likelihood of increased spending by US government. The prospect of higher interest rates and appreciating US dollar has shifted investors’ appetite away from non-interest bearing yellow metal to stock market.

Despite the unexpected outcome of the US elections, gold has not maintained its gains as was expected. After reaching an overnight high of US $1,340 soon after the election, it tumbled to US $1,120 per troy ounce by mid-December. The US Federal Monetary Policy also contributed to the decline in gold price by raising the key policy rate by 25 bps on 14 December 2016.

By mid-December 2016, gold found some support when the US Dollar retreated from a 14-year peak. Also, demand from the Chinese New year (January 28, 2017) and from India’s wedding season (October to December) helped.

Further support for gold price can come from the upcoming elections in Europe where major economies are headed for elections like Netherlands (mid-March), France (April) and Germany (October) that will bring uncertainty back again into the markets.

In fact, at the time of this writing (January 31), gold is trading at levels of around US$ 1,200 with a mild recovery seen in recent days after a weaker dollar and as uncertainty over US policy under President Donald Trump stoked safe-haven demand. The

What analysts expect for 2017

Uncertainty in any form benefits gold in its role as a hedging instrument. Given the uncertainty in the global economy, and the divide between the US Federal Reserve and other central banks with regard to interest rate policy, gold and other precious metals will continue to attract demand as a safe haven. 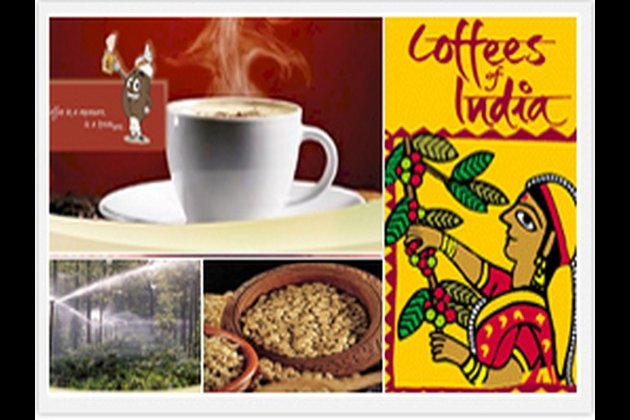 Number of items under highest tax slab reduced to 50