Easing liquidity is the top priority of RBI 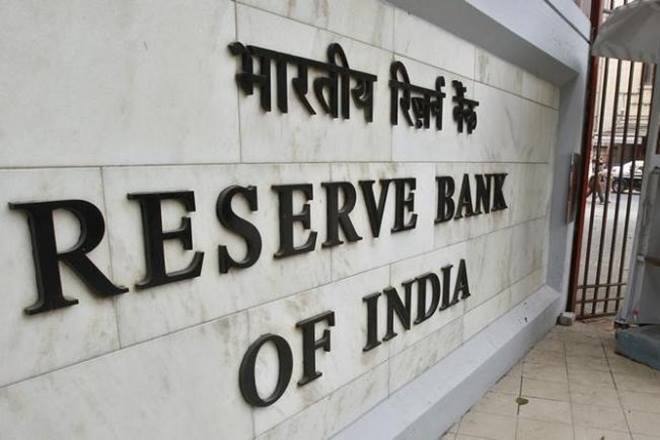 However, very few banks have passed on the benefit of lower interest rate to borrowers. Even those that announced reductions in interest ratesdid so only cosmetically,with a token reduction of fivebps at best.Banks blame liquidity constraints as a significant factor preventing them from passing on benefits of the policy rate cuts.Easing systemic liquidity is therefore the focus of the RBI.

RBI has increased its durable liquidity infusion in the market via a slew of measures, like USD/INR buy/sell swap auction, open market operation (OMO), and direct market intervention to move the liquidity from deficit to surplus, to induce banks to reduce lending rates. Also, in addition to the regular monetary tool to address cashshortages such as OMO, the RBI also started conducting medium-term foreign exchange buy/sell swaps. RBI bought $ 10 billion for a tenor of 3 years, last month. The swap enables banks to sell USD to RBI for INR and simultaneously agree to buy back the USD at a higher price at the end of the swap period. During FY19, the total infusion of liquidity throughOMOs amounted to ₹2.9 trillion.

RBI’s choice of instrument (USD/INR swap) for infusing liquidity is essentially about targeting two birds with one stone. RBI has provided $10 billion worth cash currency in the economy in the past two months and all indications suggest further swaps in the coming months. While the exchangeincreased cash supply in the system, the inflow of US dollars allows RBI to enhance its forex reserves, especially welcome when the trade deficit is higher than the normal, and when a risk-off scenario (i.e. global investors becoming averse to emerging market risks) could result in a sharp fall in USD/INR. Larger forex reserve would not only act as a deterrent in such a situation, it also signals the strength of the economy and its financial systems.

India’s trade deficit has increased over the past two years, mainly on account of higher crude prices. As can be seen from the chart here, trade deficit averaged at $30billion per quarter in during FY15-FY17, where as it is averaging at nearly $40 billion in FY18-FY19, pushing exchange rate from average 65/$ (during FY15-FY17) to over 67/$ (FY15-FY17), even though the average reserves during the same period increased from $350 billion to $400billion.

Liquidity infusion measures become even more critical when crude oil prices run high. Crude oil prices have jumped after the US denied extension of waiver to buyers of Iranian Oil, which includes India. We are the world’s third-biggest oil consumer (imports meet more 80% of India’s oil demand), and Iran was our third largest supplier. The US sanction on Iranian oil resulted in a tighter oil market, pushing prices over $75/barrel. Further increases in crude oil prices are likely, following US sanctions on Venezuela and Iran’s threat to close a key shipping route.

The rising crude price may impact India’s balance of payment adversely. In FY19, India’s trade deficit reached $95.98 billion. Oil imports had increased by 29% to $140 Billion, as compared to $109 billion, last year. The higher trade deficit exerts negative pressure on the exchange rate. The Indian rupee depreciated by 9% last year, labelled as worst performing currency in Asia, after a gap of over eight years. The rupee managed to regain its sheen only in 2019. It is therefore imperative for the RBI to ensure enough forex reserves to address the concerns on our financial system, while addressing the problem of cash shortages in the economy.

It is expected that RBI would continue its path of liquidity infusion in the economy via OMO and Forex swap to support the economic recovery. It is also expected that after the elections some of the liquidity concerns would ease, as cash spent during the elections comes back into the financial system.The RBI’s liquidity operations will remain focused on achieving the stated policyobjective of aligning the market rate with the policy reporate.