Pranab Mukherjee still continues to be in Ventilator support 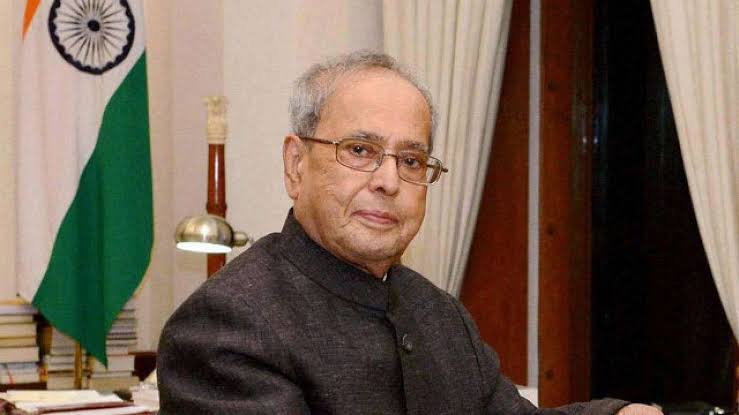 Pranab Mukherjee, former president continues to be on ventilator support as he is in deep coma said the hospital authorities on Wednesday.

Doctors attending the 84-year-old former President said he is being treated for lung infection, but his renal parameters have slightly deranged.

“Shri Pranab Mukherjee is being treated for lung infection. His renal parameters are slightly deranged since yesterday. He continues to be in deep coma and on ventilator support,” the hospital said in a statement.

Pranab Mukherjee was admitted to the Army’s Research and Referral hospital in Delhi cantonment on August 10.

The former President is being treated for respiratory infection, which he developed at the hospital. He was operated for removal of a clot in the brain. He had also tested positive for Covid-19 at the time of his admission. On Tuesday, doctors attending the former President said his vital parameters were stable.

The hospital statement said “There is no change in the medical condition of Shri Pranab Mukherjee since yesterday. He continues to be on ventilator support and his vital parameters are stable.” 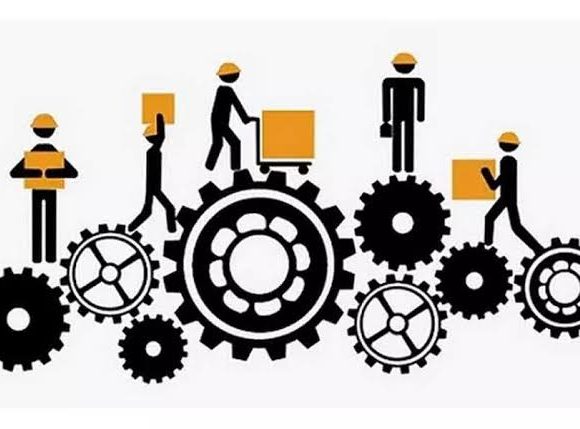