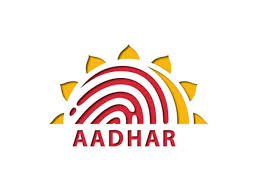 Like many non-resident Keralites who wanted to join their families in the midst of a raging pandamic, Rizwin Azeez Naina, a Software Engineer based in Sharjah, retured to Kochangadi in Mattancherry four months ago. Currently, the ward 9 where his house is located in Mattancherry is a containment zone.

It was a happy family reunion for Rizwin, as a father of young child, it was a time to be well spent in the company of his near and dear ones, but he chose not to sit idle. He developed a Proof-of-Concept for an ‘Aadhaar-enabled gate’; working tirelessly. He wrote a letter to the Prime Minister of India on Monday with all the details of the technology he  had developed that would help in opening up the economy.

“This gate makes use of the QR code in the Aadhaar card and thus makes sure if a person is supposed to to be on quarantine or at high risk. A temperature sensor attached to the gate is activated once the QR code is scanned”, said 32-year-old Rizwin.

Rizwin who works fo Sharjah Charity, hopes that the Union Government will adopt the technology to make it a feature in Arogya Setu app to identify persons with Covid-19 risks.“Once we are able to find and isolate/quarantine persons who knowingly or unknowingly came directly in contact with Covid-19 positive people,a major work in prevention is done,” he said.

A mobile application, which scans the Aadhaar card that informs about the risk status using colour codes of red, orange and green is also been developed by Rizwin. “The QR code in Aadhaar card has only details like name, date of birth, location and pin code and capturing them would not be harmful provided the data is deleted after a certain period,” when asked about the risks and privacy concerns involved in using Aadhaar, Rizwin said.

Those people or shops who can’t afford this gate device will be provided with a unique QR code, which can be stick outside the shop, so that the customers can scan the QR code using the application in there mobile before entering. Based on the status of his QR code, the entry to the shops will be given to the customers and their details will be recorded on the centralized system, Rizwin said.

“This is a non-profitable venture and the software needs to be developed in such a way as to support a nation of ours with such a large population. Companies would be interested only if there is money in it. If the central government takes an initiative, this can be realised,”said Rizwin.

He has also developed glass for the blind, which processes visual information using an application and turns it into audio. 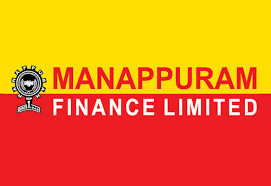 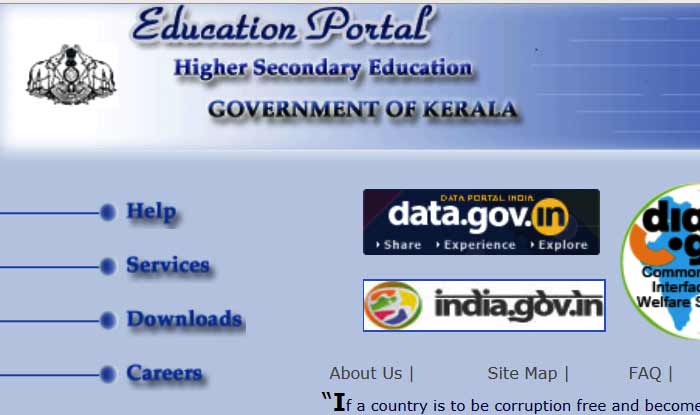 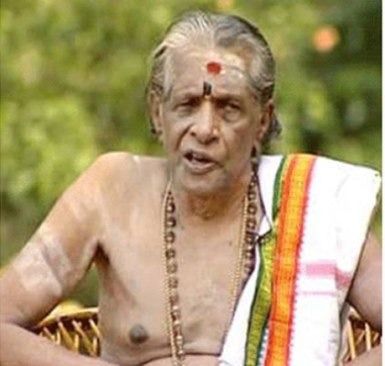