The political unrest in the Indian Ocean Country of Maldives has rampantly intensified, putting the lives of people living in this country in a state of despair.

The unrest has even reached such a stage in which the use of the hard powers of the government to contain the instability engulfed the region becomes unavoidable.

A couple of hours before, the Maldives government, led by President Yameen Abdul Gayoom, has announced a state of emergency in the region, granting several special powers to the security forces.

The new powers enable the security forces to conduct searches in any place and to arrest any person in the pretext of protecting the national interest and safeguarding the security of the nation.

The new developments indicate that the loyal security officials have already misused the new powers entrusted with them to please those who have gifted them this enormous power.

Hours ago, the security forces have marched into the sacred temple of judges and arrested nearly two judges including the Chief Justice of the top court, which recently ordered the release of political prisoners and reinstated the disqualified lawmakers putting the Yameen-led government in a difficult situation.

It is not the first time the country has witnessed such a violence and unrest. Unfortunately, this time, the government authorities have exceeded all limits to stifle the rights of people and opposition to save their existence.

It is the high time for the neighboring powerhouses like India and China to interfere in the issue. 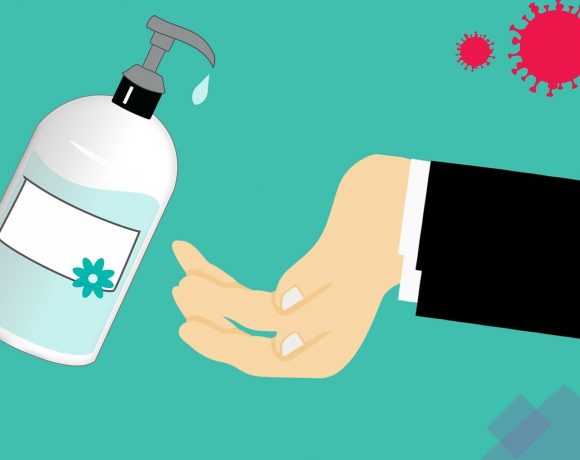 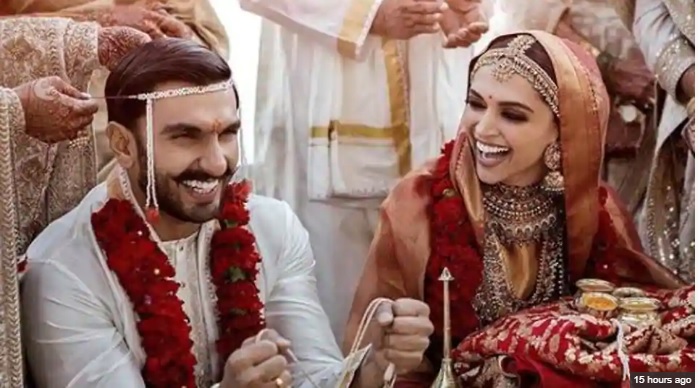