3000 kg of heroin seized in Gujarat; Taliban under suspicion 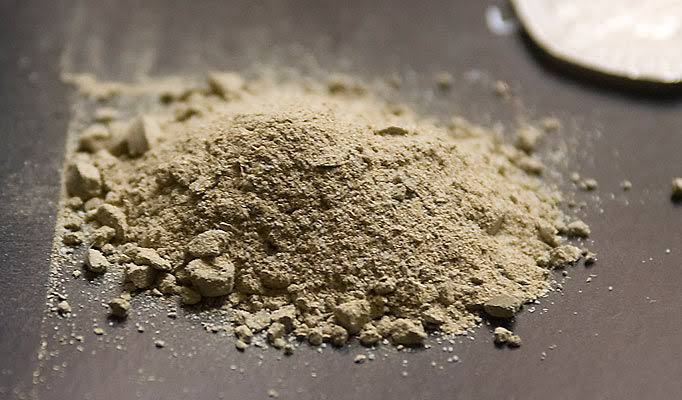 Investigative agencies are investigating whether the Taliban was involved in the smuggling of Rs 21,000 crore worth of drugs seized at the Mundra port in Gujarat yesterday. Investigators say the drugs may have been smuggled into India after the Taliban took control of Afghanistan.

The National Investigation Agency (NIA) is considering taking over the case on suspicion of Taliban links. It will also look into whether the proceeds from the sale of heroin were intended to be used for terrorism.

Six others were arrested in connection with the poaching, including four Afghans and an Uzbek. Sudhakar and his wife Vaishali, owners of the Ashi Trading Company in Vijayawada, which imported the containers, were arrested from Chennai yesterday. A court in Bhuj, Gujarat, which includes Mundra Port, remanded them in DRI custody for 10 days. The investigation in various cities is progressing along with the questioning of the two. It is learned that the company had smuggled drugs before.

The Directorate of Revenue Intelligence (DRI) has intensified its probe into drug trafficking in Chennai, Ahmedabad, Delhi and Vijayawada. The DRI seized 3,000 kilograms of heroin from Afghanistan via Iran at the port of Adani in Mundra. It was hidden in containers containing talcum powder. The seized heroin is worth up to Rs 7 crore per kilogram in the international market.

The Narcotics Control Bureau and the Directorate of Enforcement (ED) also launched an investigation. Investigating the transactions made by those involved in heroin trafficking. 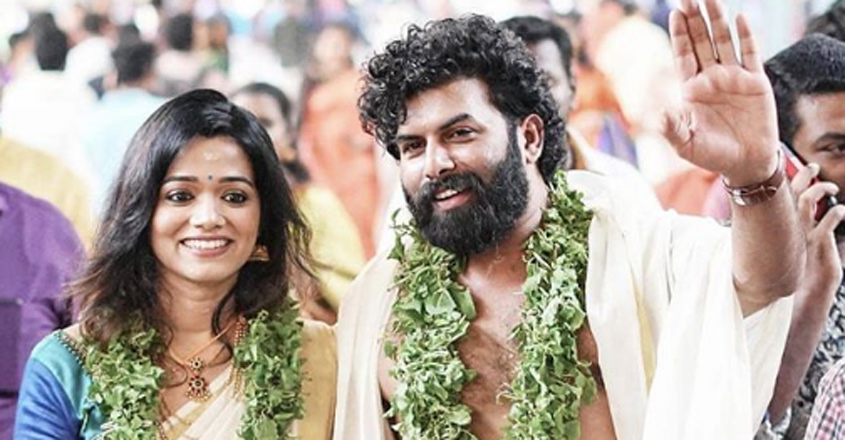 A sigh of relief for Arundhati Roy, as Supreme Court stays the criminal proceedings against her 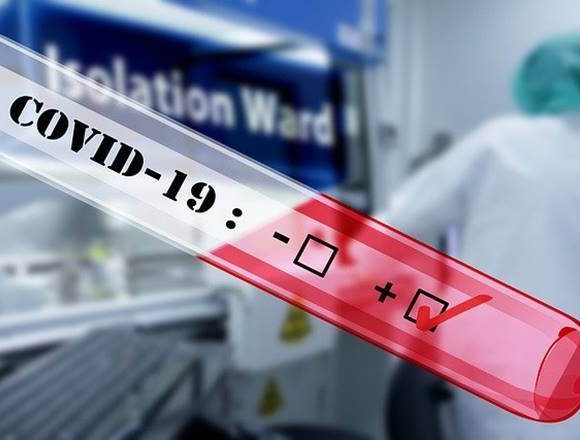