Giving a political colour to the surgical strike carried out by the Indian Army, the Indian political parties, like congress and AAP, demanded proof of the surgical strike. The issue has triggered serious discussions and debates across the country. The representatives of the congress and AAP raised serious doubts on the authenticity of surgical strike, while the ruling BJP government strongly retorted saying the Indian political parties should not support Pakistan’s agendas. The issue was initially triggered by Congress leader Sanjay Nirupam. Through a social media handle, he publically expressed his doubts over the surgical strike. Several leaders of his party were quick to support their comrade by delivering similar comment. But, the congress party did not publically support the comment. Instead, the party publicised three dates in which the army conducted similar strike during the UPA’s tenure, saying the congress government had not utilised such opportunity to gain any political benefit. Later, the Delhi Chief Minister and AAP supremo, Arvind Kejriwal raised similar questions on the surgical strike, creating a fine platform for a patriotic word-war. Notably, the Kejriwal’s mentor and freedom fighter, Anna Hazare, strongly criticised the Delhi CM, pointing we must not doubt the Army’s statements. Anyway, the BJP effectively utilised the patriotic card to counter the allegations raised on the authenticity of surgical strike. Some BJP leaders like Uma Bharti gave provocative counter-statements on the issue. However, the issue has already triggered furious social media debates. 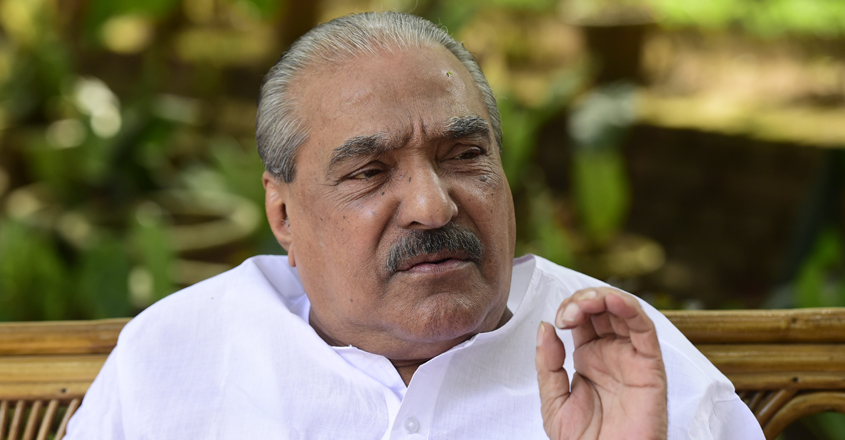 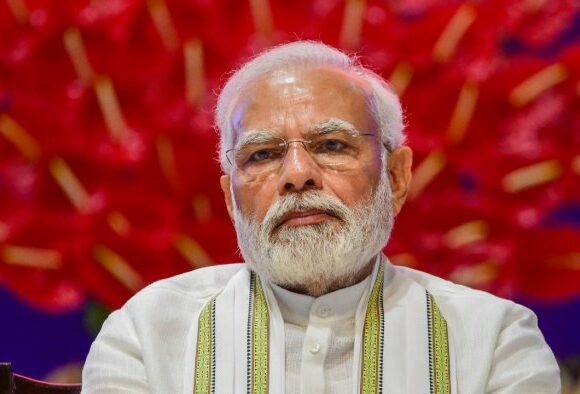