A district court in Manipur on last day acquitted the ‘iron lady of India’, Irom Chanu Sharmila, in an attempt to suicide case registered against her by the law enforcing authorities.She was on hunger strike for the last sixteen years, demanding the elimination of the infamous ‘Armed Force Special Powers Act, which ensures special powers to the military forces in the disturbed region.Anyway, on last day, the CJM of a district court in Manipur acquitted Ms Sharmila of the case under Indian Penal Code section 309.

Earlier, on last month, she was granted bail by the same court after she requested that through a request petition.Notably, she ended her sixteen-year-old hunger strike on August 9. On the same day, several media houses and social media platforms celebrated that huge news enormously.There were speculations that she would enter active politics. Giving wings to the speculations raised by the social medias and media houses, the Manipur hero responded positively to the questions raised on the speculations.Moreover, later, she formally acknowledged the news regarding her political entry, saying she want to enter the politics in order to eliminate the AFSPA.Now, on last day, while speaking with the media personals, she asserted that she want to become the Chief Minister of Manipur. She reportedly assured that once she gets into that position, she will eliminate the cruel AFSPA rule imposed on the state. 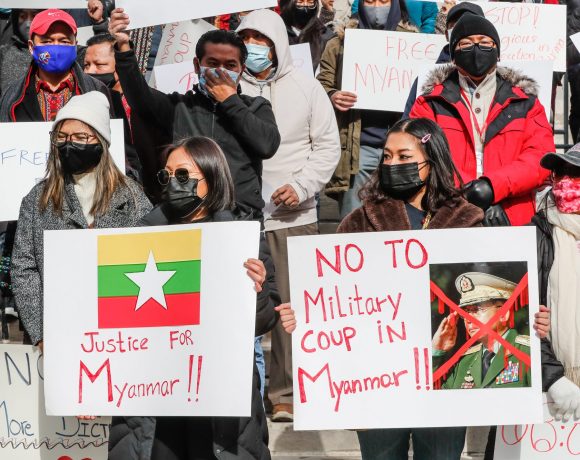