Recognising the importance of the role played by the Chartered Accountants of our country, Indian Prime Minister Narendra Modi has sent out letters to the CAs practising in our country. The move is regarded as the follow-up to “PM Modi’s official address to the Institute of Chartered Accountants of India” in which the PM asked the CAs to help the country in its fight against the corruption and black money. In the letter, the PM has appreciated the initiative taken by the Institute of Chartered Accountants in ensuring the success of the Goods and Services Tax regime. Earlier, the PM compared the participation of the CAs in strengthening the new tax regime with the involvement of the advocates in the nation’s freedom movement. It is apparent that the ruling government is trying their level best to elevate the implementation of the GST to the status of the nation’s freedom movement. Anyway, it is also clear that the Modi government is very serious about the elimination of corruption and black money from the system which is, at the movement, suffering from the taint pasted over it by these evil elements. According to the report, the letter has also asked the CAs to send their feedback on the “accountancy issues related to the implementation of the GST”. It is learned that the central government might start a crackdown on the illicit accounting practices in the near future. The CA community is the backbone of the modern India which is trying their level best to achieve the economic stability and growth. The central government recently deregistered nearly one lakhs companies, indicating that they are closely monitoring the economy of the country and never tolerate any illicit practice in the economic system. In the recent past, the central government has come up with some revolutionary economic policies such as the demonetisation and the ‘One Nation One Tax’, indicating clearly where their priority lies. 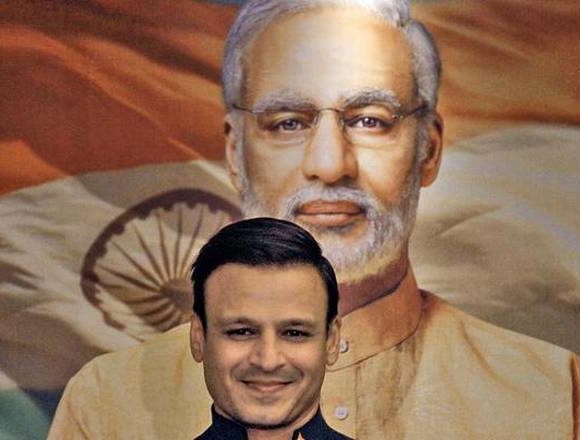 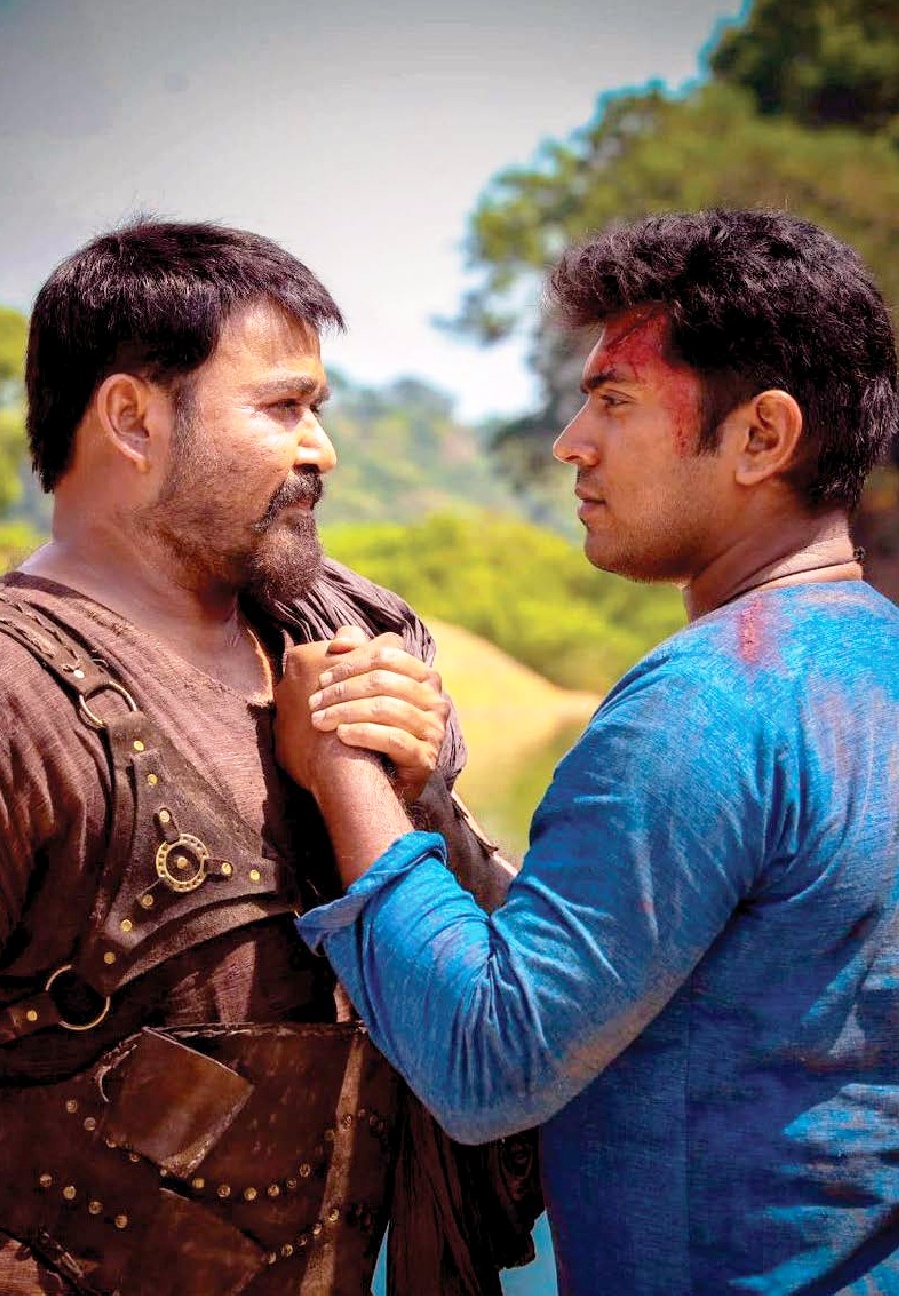