As the world powers have quashed the sanction imposed on Iran, our country is currently looking forward to establish friendly trade relation with the Islamic republic. In order to achieve the proposed goal, the government representatives including ministers and top officials had earlier visited the Arabic nation. Giving new wings to the bilateral relations, Prime Minister Narendra Modi is scheduled to visit the far-neighbour on next week. The oil import and Chabahar port is said to be the top priority of the top level meeting, which is expected to happen on next week. Reports say that our country is desperately trying to increase the oil import from the gulf countries and looking forward to develop a giant gas field with the help of Iran. Recently, Chinese and Russian governments had reaffirmed their trade relationship with Iran as it holds an undeniable position in the world trade hemisphere. Though the continuous sanctions has weekend the economy of Iran, it still has the genuine potential to march into its past glory with easiness. In addition to prime subjects like energy and trade, the Indo-Iran meeting may discuss infrastructure, peace and stability, and many more. Experts say that the fluctuating oil price is one of the main problems that our country is presently facing. Once we reach a feasible solution to this crisis, we can deliver a stable economic growth, it added. 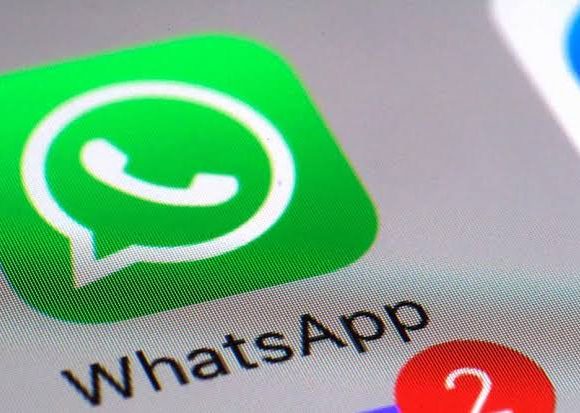