Prime Minister Narendra Modi and his Qatar counterpart Sheikh Tamim bin Hamad Al-Thani  have inked vital agreements to strengthen the bilateral relations between the two aggressively developing countries. Notably, India and Qatar reached agreement on the infrastructural fund and the reconstruction of ailing public sector undertakings. Meanwhile, both leaders expressed their concerns about the growing terror threats and the instability of Asian countries. While discussing about the war-distorted countries, they reportedly shared their worries about Iraq, Syria, Yemen and Libya. Significantly, the two powerful Asian forces have agreed to articulate a feasible strategy to block the terror financing network effectively. It is learned that both countries would contribute extensively to materialise a concrete formula to counter the terror financing network.

After finishing his brief visit to Qatar, PM Modi embarked to Switzerland to discuss some prominent issues demanding urgent consideration and deliberation. As per media reports, PM Modi will rise issues like black money and Nuclear Supply Group membership during the bilateral meetings. Of this two, the prime focus may be given to NSG membership as it needed an urgent consideration, says expert. India has formally applied for the NSG membership. Though the country enjoys support from numerous powerful nations, it will have to gain more support for overcoming constraints raised by China and some other countries effectively. It is said that the Indian supremo is scheduled to visit the US and Mexico later this week. He had already visited Afghanistan before reaching Qatar. 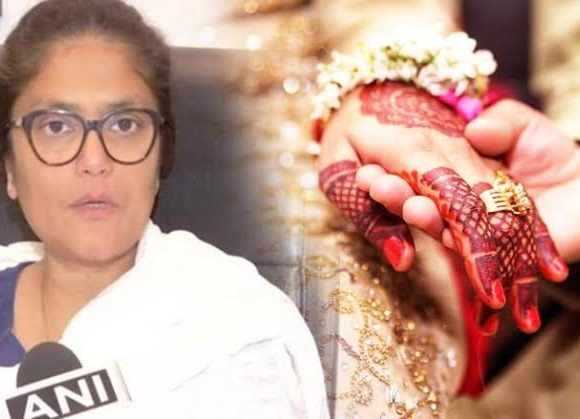