A couple of days after former Indian naval officer Kulbhushan Jadhav’s family were provocatively humiliated by the Pakistan media and officials, the Indian parliamentarians have strongly raised the issue in the lawmaking body, demanding strong action against the irresponsible neighbor.

Anyway, as per the latest report, the central government is likely to make a statement on the issue in the parliament later today.

India has been seriously trying to achieve consular access for the imprisoned citizen since the day the country received information that an ex-naval official had been kept in a Pakistan prison to face a military court trial for espionage.

The country even approached the International Court of Justice, seeking justice for the imprisoned citizen.

Until recently, no significant progress was evident as Pakistan was in no mood to accept the India’s demand of consular access.

When, several days before, a request seeking permission to family visit was granted, some observed termed it as a mere PR exercise.

The improper treatment meted to the family members of the imprisoned Indian by the Pakistan authorities proves that the angry neighbor never expected anything more than a mere PR exercise through the action of allowing a helpless citizen of a neighboring country to see his family members. 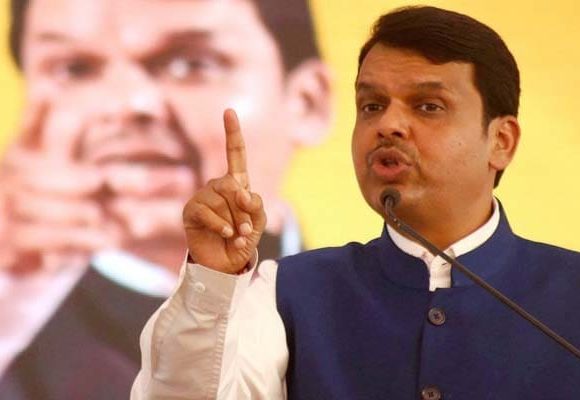