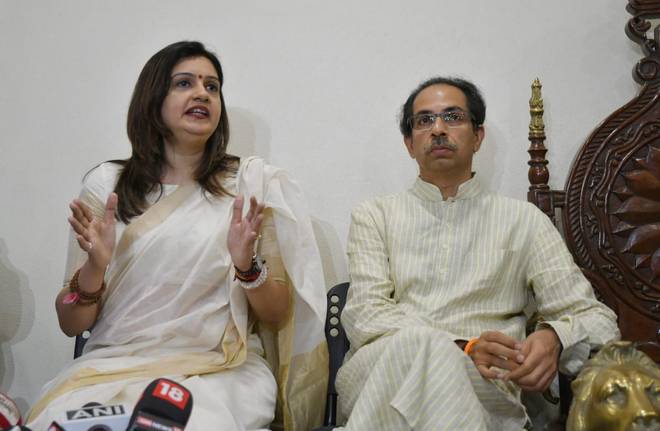 There is a rumour that her resignation is the reaction to the party’s denial of a parliament seat to her in the ongoing election.

Senior Congress leader Priyanka Chaturvedi has resigned from the party, at least two days after she expressed her dissatisfaction inside the party over the party’s Uttar Pradesh unit’s decision to reinstate at least eight congress leader who were suspected for misbehaving with her when she attended a press conference in Matura.

She has entered the final round of the negotiation process launched to ensure the safe landing to the Congress leader into the Shiv Sena, the close ally of the BJP which has significant presence in the Indian state of Maharashtra. She is expected to officially declare her entry into the Maharashtra-based organisation in the near future itself.

She has already stepped out of the official twitter handle of the Grand Old Party and other social media handles.

There is a rumour that her resignation is the reaction to the party’s denial of a parliament seat to her in the ongoing election.

In her resignation letter and the public statements she has released after her submission of the resignation, she has emphasized her issue with the Uttar Pradesh unit of the party.

The Congress party has not reacted to the resignation yet. However, it remains unclear whether the Shiv Sena will offer a seat to the lady or not.

The lady was a national level spokeswoman of the Congress Party. She has been working actively in the party for at least last ten years. 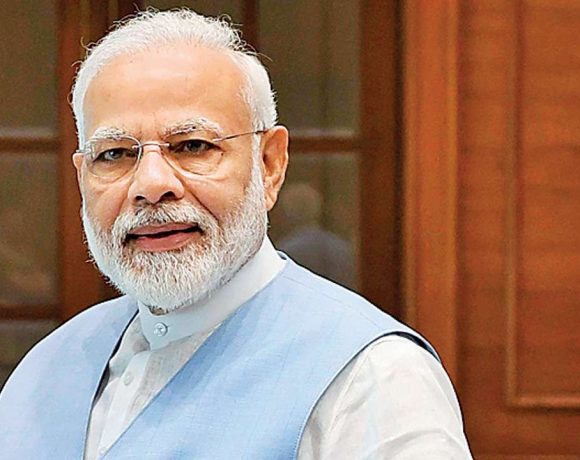 COVID 19: Narendra Modi to address the Nation regarding Lockdown 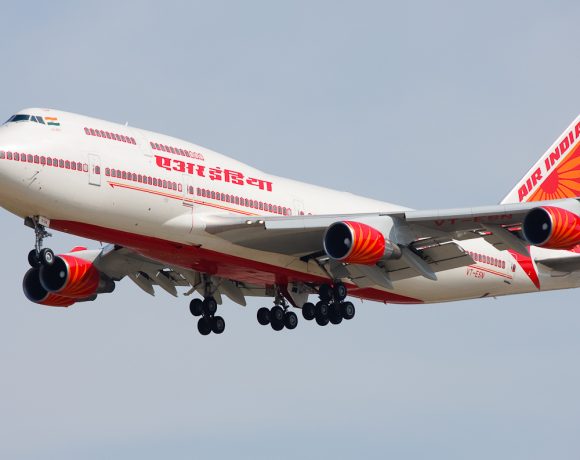