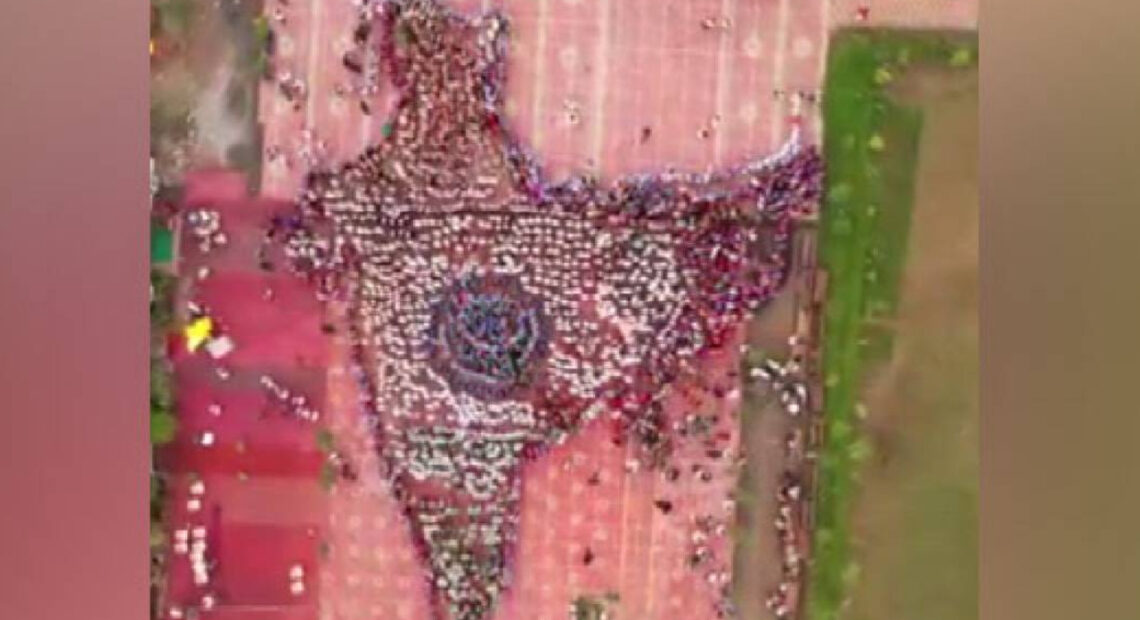 On Saturday, Indore was the site of a new world record for the longest human chain to create an Indian map. As a result of the greatest human chain forming the country’s map in honour of Azadi Ka Amrit Mahotsav, which celebrated the nation’s 75th anniversary of independence, the event was officially recorded in the World Book of Records.

More than 5000 school kids, social workers, and other participants joined together to create the map at the event, which was organised by the social organisation “Jwala” at Divya Shaktipeeth. According to Dr. Divya Gupta, the originator of “Jwala,” through this initiative, an attempt will be made to beat the existing world record for the longest human chain in a geographic shape.

“We had made a human chain on the map of India, and not only on the border but also inside it. Earlier, a human chain was formed on the boundary line of the country’s map, but we gathered people inside by making tricolor and blue Ashok Chakra in the middle. Total 5,335 people participated in this event,” she further said.”Shri Shakti was made on the boundary of the map of India to show the importance and strength of the women of the country,” she added.

India will mark its 75th anniversary of independence on August 15, and numerous activities are being planned to mark the occasion. 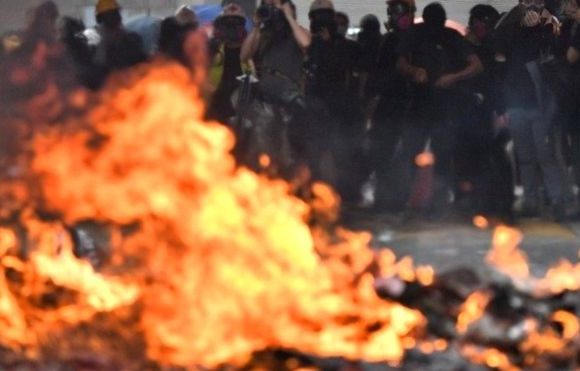