Putting the Indo-Pak peace process in jeopardy, National Security Advisor Ajith Doval on last day strongly condemned Pakistan envoy’s irresponsible statement on the bilateral dialogue. Recently, Pakistan envoy to India reportedly informed Medias that both Indian and Pakistan authorities have briefly suspended the peace process for a short period. It is learned that the Indian authorities consider this statement as an irresponsible and untimely comment on the much-awaited peace developments. Media reported that the senior Indian official has preferred a telephonic conversation with a Pakistan’s representative to express his strong disapproval and dissatisfaction on the Pak-envoy’s commend. As per media reports, the Indian representative demands a clarification from the Pakistan’s side about their opinion in the issue. In addition, our representative reportedly asked that the Pakistan official must withdraw the irresponsible statement. It is said that the proper explanation is very necessary to rebuild and strengthen the Indo-Pak relation which went a little hard after the Pathankot airbase attack. Experts say that the uncertainty in the relations will give a backlash to the peace process and bilateral engagements. PM Modi is scheduled to visit Pakistan on this year for the South Asian Association of Regional Cooperation summit. Meanwhile, Pakistan representative reportedly vowed that their country is keen to create a peaceful relation with India. Furthermore, he reportedly alleged that the Indian side is not expressing any cooperation in the peace process.  Notably, the rough word-exchange between top officials came a day after the JIT team visited the Pathankot for the investigation. 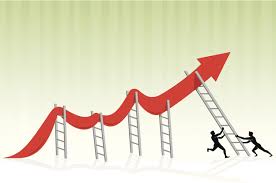 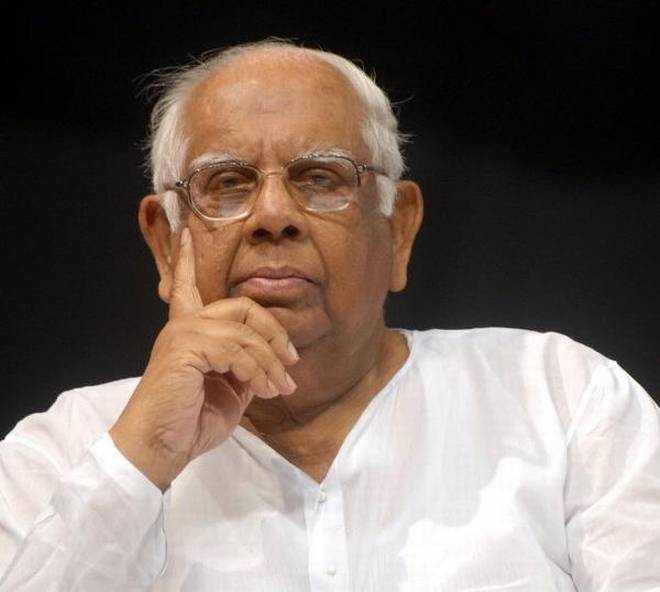