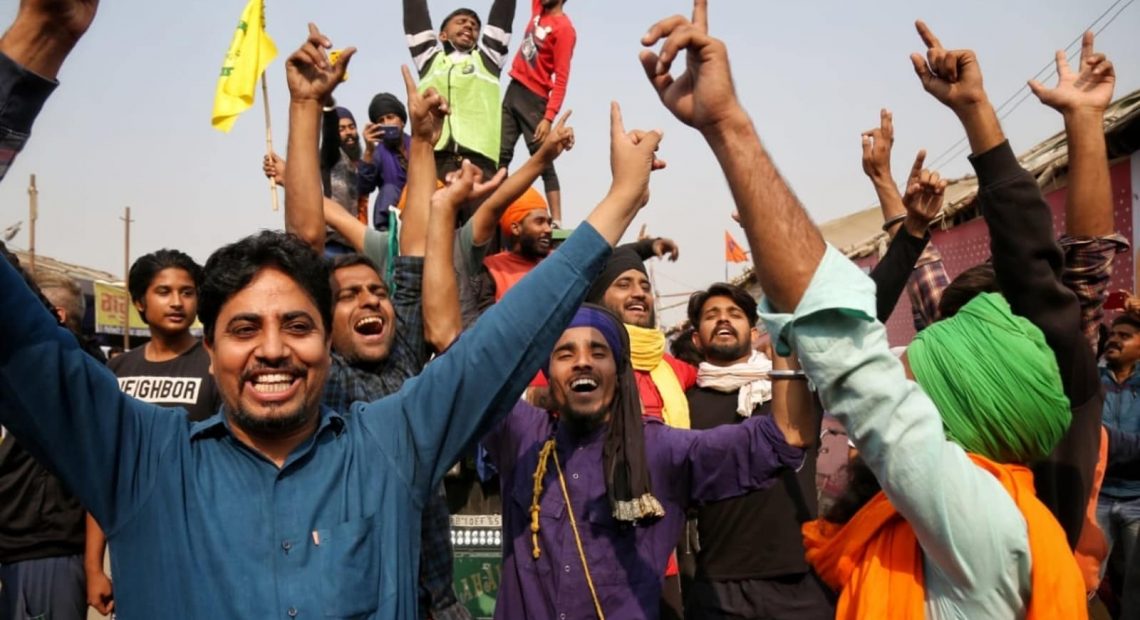 Farmers prepare to return home after strike ends on Delhi border. The return will be after celebrating Victory Day tomorrow. Farmers are observing a day of remembrance today in memory of the deceased farmers. Meanwhile, the Kisan Morcha will meet again on January 15 to assess the progress of the government’s commitments.

Agriculture Ministry Secretary Sanjay Agarwal had handed over a letter from the Center with written assurances to the farmers. Despite the assurances of five governments, the Kisan Morcha will meet again to review the progress of implementation. Tomorrow will be Victory Day on the frontiers. Farmers’ organizations have also invited the general public to the protest sites. 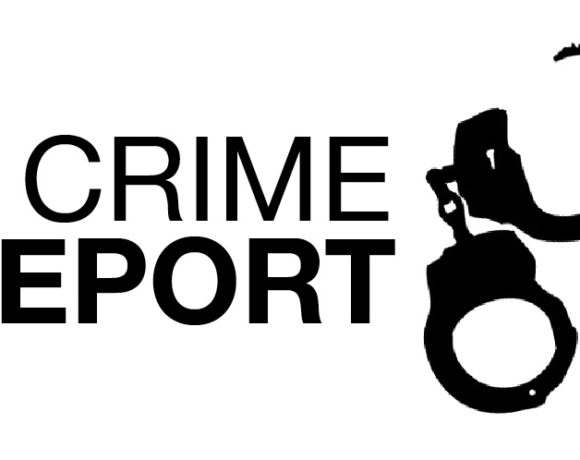