Army kills terrorist in Pulwama; Information that 4 terrorists are hiding, the encounter continues 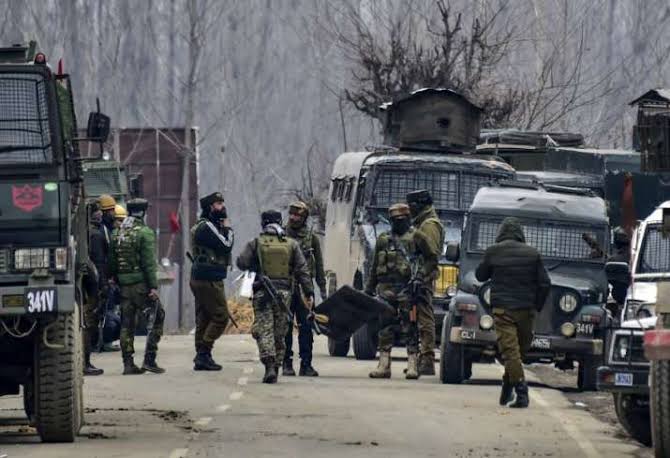 Clashes continue for the third day in a row in Pulwama. One terrorist was killed by the army. Clashes between security forces and militants continue in the Rajpura area. It is learned that four terrorists are hiding in the area.

The security forces said that two terrorists had infiltrated behind the terrorist attack on a police bus in Srinagar yesterday. The army said the attack was planned and carried out at one time. According to the Jammu and Kashmir Police, Jaish-e-Muhammad’s Kashmir Tigers were behind the attack. The search for them continues.

Meanwhile, the number of policemen killed in a terrorist attack on a police bus in Srinagar yesterday has tripled. A police bus was attacked in Srinagar yesterday on the anniversary of the Parliament attack. The bomber struck shortly after noon in front of a police recruiting center. The police team was unable to make a quick stop as the bus was under unexpected attack from outside.

Of the 13 injured, three remain in critical condition. Security has been beefed up in anticipation of further attacks. Military sources said they had received information about the area where the terrorists were hiding. Violence is on the rise in Kashmir as tourism, including tourism, returns to normal after two lockdowns. 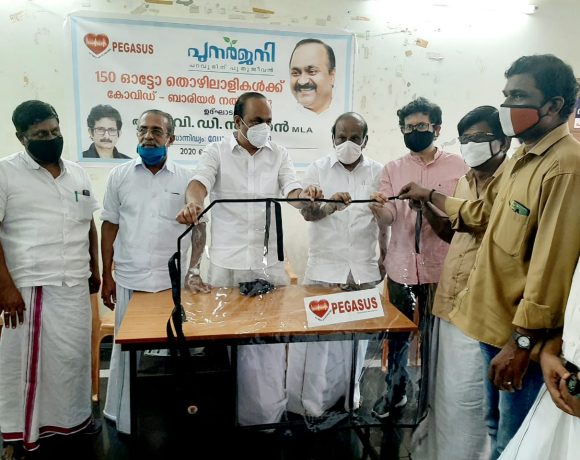 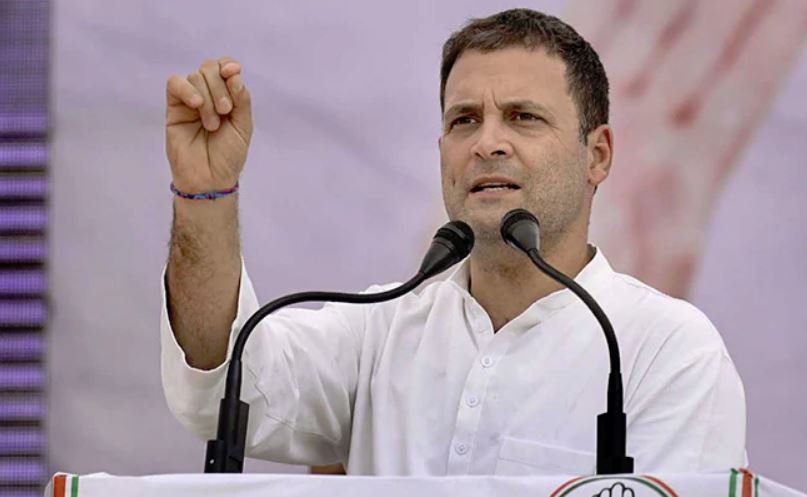