Home Minister  Rajnath Singh said today everyone under Narendra Modi’s government has power and all of them believe in the philosophy of ‘less talk and more work’.

He was replying to a question on whether Ministers in the Modi government wielded any power.
The Home Minister said as far as government’s administrative system is concerned, no good things can be achieved with a weak administration and the administration system is very strong n effective. He said compared to Modi’s  Ministerial colleagues, the PM speaks less and believe in doing things. The Home Minister said the NDA government under Modi was marching ahead with the development agenda. 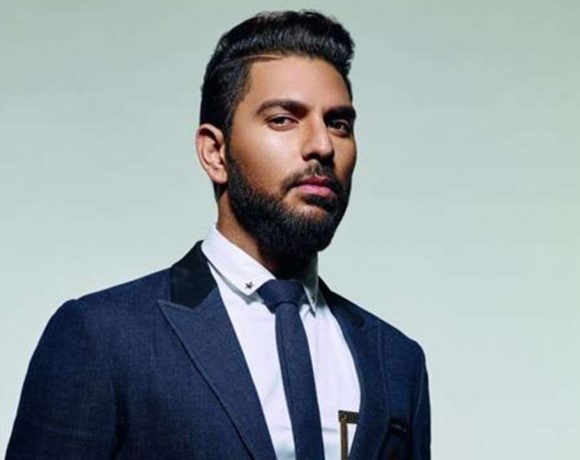 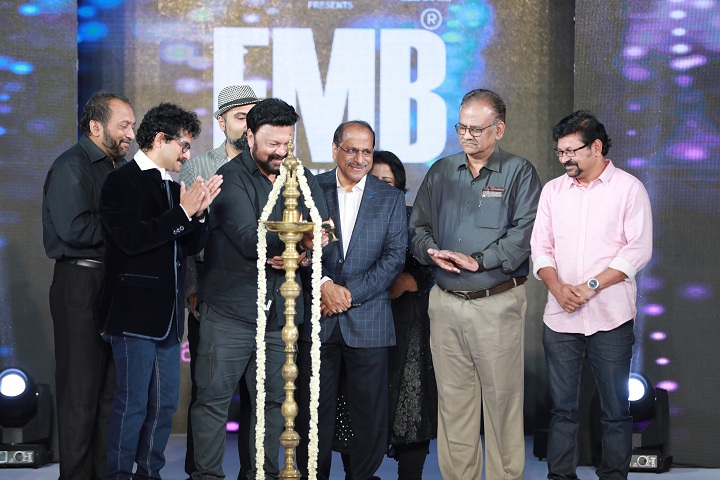